The newly launched ship will be able to remotely drive over 50 vehicles, airplanes and autonomous submarines. The tension continues to rise. 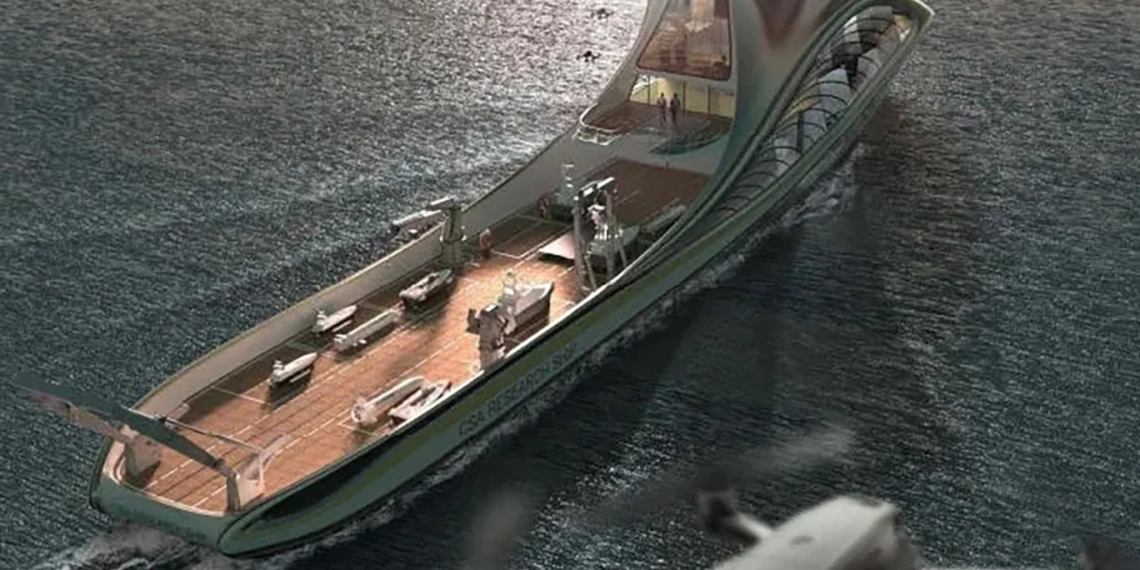 In a press conference held a few hours ago during his visit to Japan, US President Joe Biden stated that the United States would intervene militarily in the event that China militarily occupies Taiwan. The response was not long in coming, with the Chinese Foreign Ministry calling on the tenant of the White House to be "cautious".

Meanwhile, however, tension is also rising in the Pacific area: China has just launched an 88-meter (290-foot) long "portdroni" called Zhu Hai Yun. She is the first ship of this type in the world: she will operate over 50 autonomous flying, land and underwater aircraft.

A "mother" ship full of "children"

With everything needed to launch integrated "special operations", the Zhu Hai Yun saw the light in just 10 months at the Huangpu Wenchong shipyard in the Chinese city of Guangzhou. China is not aiming to let it sail alone (like the Japanese autonomous container ship I told you about a few days ago). She will be "remote controlled" until she is in the open sea, then her autonomous systems will take over.

According to the construction company which completed the ship, this “carrier” has everything it takes to deploy autonomous submarines, tanks and planes in battle. It also includes “adaptive” communication networks to obtain a three-dimensional view of the objectives. At the end of the mission (it is not clear to me how this happens with 'terrestrial' drones) it can welcome back everything that has departed from its deck or from its keel.

This gatekeeper was not built for war. Or not?

“The smart, unmanned ship is a beautiful new 'marine species'. It will bring revolutionary changes to ocean observation, ”says the professor Dake Chen of the School of Oceanography of the Chinese Academy of Sciences.

Although it was primarily presented as an ocean research platform, the South China Morning Post reports that Zhu Hai Yun also has military capabilities to "intercept and expel invasive targets". An interesting use of the language to say that it can be used "safely" in war.

Quiet, however, it is really difficult to find anything else in this period. 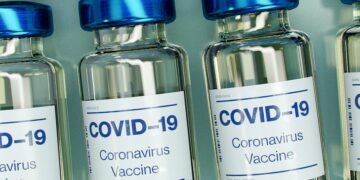 The announcement of the Moderna vaccine (94,5% efficacy and storable at not excessive temperatures) makes the stock market and hopes fly. Caution also ...