Meat alternatives are starting to emerge, but vegetarian products need a little nudge: is it enough to lower the prices a bit? Nì. 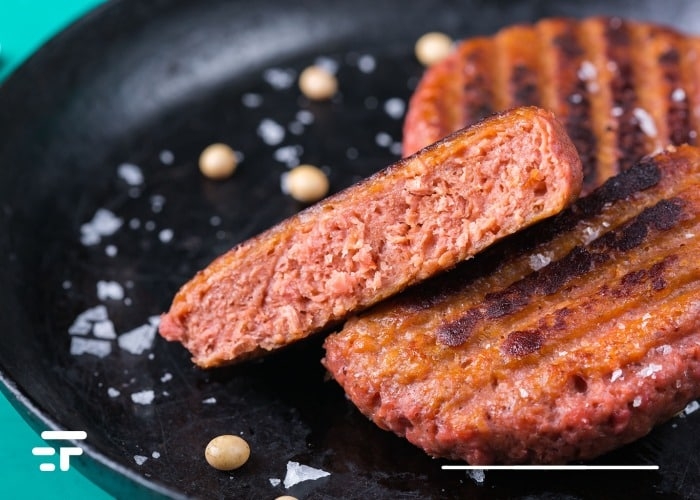 Despite the growing number of meat substitutes, the consumption of meat is still high. In recent research Mitesh Kataria, associate professor of economics at the University of Gothenburg's School of Business, Economics and Law, wondered if price leverage was not the "magic touch" to persuade the most undecided, but eager to change, groups to become vegetarians.

It is good and right

We said it and said it. We have you progress shown in this field, we have you reported scientific studies, we hosted expert opinions and listened to the voice of activists: food (and in particular meat) is a major source of greenhouse gas emissions. There are three polluting "exits" of families: food, transport, housing. We can't give up on any of the three, but we need to improve on all three. If there are so many potential vegetarians held back only by the prices of alternatives to meat, why not work on them?

And let's go back to the Swedish study, published in the journal Ecological Economics. I'll put it here.  Researchers have begun work on a massive survey. They asked the “carnivorous” Swedes how much they would be willing to pay for an alternative to meat burgers in a restaurant.

The alternatives on the plate (it should be said): classic veggie burgers, veggie burgers that look like meat and lab-grown meat burgers.

“What we have seen is that large price differences are needed for people to choose veggie burgers,” says Kataria.

Circa one in three participants the survey would consider switching to a veggie burger if the price were less than two thirds the price of a meat burger, which is 100 SEK compared to 150 SEK. However, there was a substantial difference between those who had already tried veggie burgers and those who hadn't. Between 30 and 40% did not know the taste, smell and appearance of meat substitutes: and chose them to a lesser extent.

In other words: first taste, then pay (less). Is this the magic formula to find a sea of ​​vegetarians, or at least to reduce the consumption of meat a lot?

Even though individuals are aware of the climate crisis, cultural norms are strong. For many people, changing their eating habits is simply a big hassle. I feel that reducing meat consumption requires more than just changing prices.

New vegetarian products are emerging all the time and could help reduce greenhouse gases, but it is not yet assumed that people are enthusiastic about them.

The most resistant to this step? Men over 30. Young people and women have shown a large propensity to change eating habits. And this leads me to conclude (here the advertiser speaks) that it is a good idea to work with young people first: they are more flexible and can also pull adults.

Maybe "forcing" them to try cheap vegetarian foods ordered with a delivery. Come on, try, dad! Drop this steak, damn it. 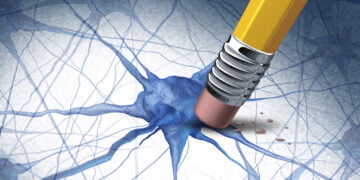 From 2004 to the present, science has failed to effectively repeat the incredible results of a study on ...