The world of micro-robotics continues to grow, with exciting new introductions. Here is the smallest remote crab in the world! 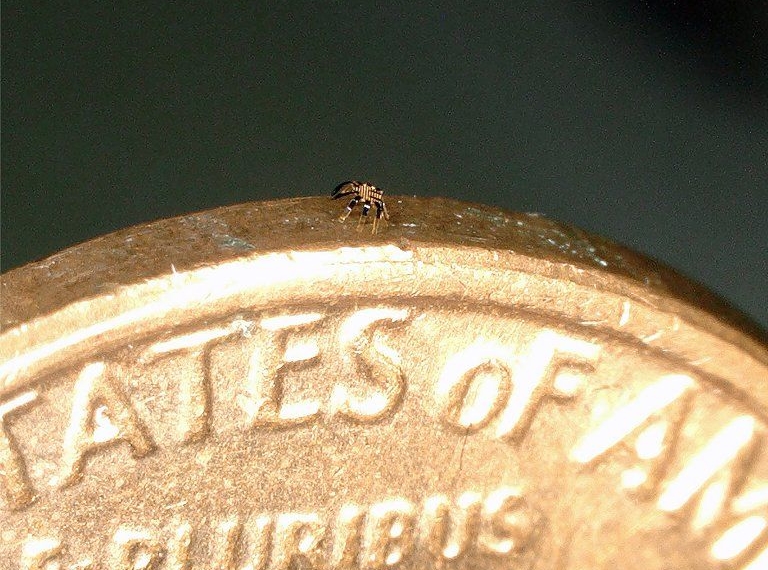 The world of robotics is constantly evolving, especially the "micro-robot" sector. These small tools, as useful as they are difficult to create, are slowly evolving. A demonstration comes from the Northwestern University engineering team, who have managed to create the smallest remote-controlled crab robot ever.

The robot, which resembles the peekytoe crab in all respects, is only half a millimeter wide. Together with him, small examples of crickets, cockroaches and worm-like robots, always very small in size, have been built. All these robots are able to move, walk and turn freely, proceeding safely even in the tightest spaces.

John A. Rogers, the researcher who led the work, made some comments about it:

Robotics is an exciting field of research, and the development of micro-scale robots is a fun topic for academic exploration. Micro-robots could be imagined as agents for repairing or assembling small structures or machines in industry; or as surgical assistants to clear clogged arteries, to stop internal bleeding or to eliminate tumors, all in minimally invasive procedures.

An out of the ordinary remote controlled crab

Rogers worked on the project in collaboration with leading scientists. Among all, we should mention Professor Kimberly Querrey and Jan Achenbach, professor of mechanical and civil engineering at McCormick. The research was published in Science Robotics, and we link it here.

Together, the experts managed to build a remote-controlled crab even smaller than a flea.

The robot draws power from the elastic resilience of its body (there is no hardware that manages its movement). A memory alloy material was used to build the little crab, capable of changing its shape when heated. Using the help of a scanned laser beam, the researchers heated specific parts of the robot and modeled its shape. A thin glass coating then allows the structure to elastically regain its original shape after cooling.

When the crab passes from one form to another it generates movement.

The laser allows you to remotely control the robot, managing to activate it, and at the same time define its direction of travel.

The small size then allows it to move even faster. As Rogers himself states: “Since the structures are very small, the cooling rate is very fast. Reducing the size of these robots allows them to run faster ”.

How the tiny remote-controlled robot was born

To get to the production of the remote-controlled crab, the experts relied on a specific technique: a pop-up assembly method inspired by children's pop-up books.

The "basic" structures of the crab (the technical components) were first created in the form of flat, planar geometries.

After that, the team joined the components on a slightly elongated rubber substrate. Once relaxed, the substrate reacts and generates the crab in its three-dimensional version. Although it seems complex, the method is simple enough to allow constant and varied production (robots of different shapes and sizes could be created).

“With these assembly techniques and material concepts, we can build soft robot street vendors with almost any 3D size or shape, ”Rogers said.

The choice of the crab shape is purely creative, and is not linked to specific technical reasons. The goal was to demonstrate the effectiveness of the method and the versatility of micro-robotics. 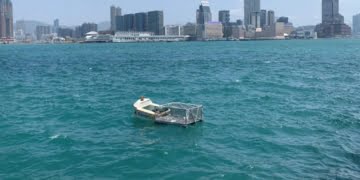 The most advanced robotic boat capable of cleaning waste does something more: patrol ports and rivers to ...