The UAP hearing on May 17 uncovered a Pandora's box: over 400 confirmed sightings, several without explanation. NASA decides to make its contribution to the investigation. 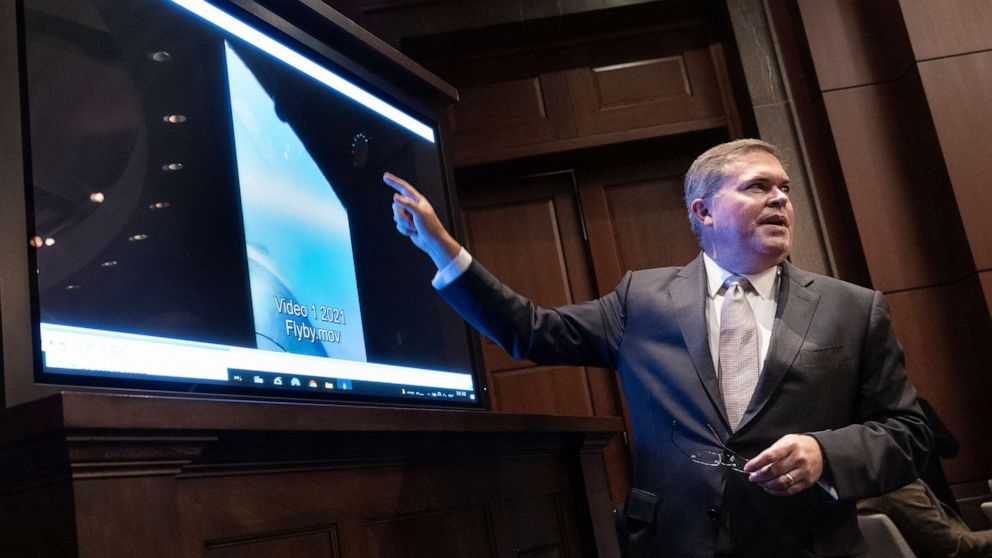 2022 has been (so far) quite a surprising, negative year. The pandemic continued to haunt the planet, and were added the blows of a conflict in Europe, the echoes of one between the US and China and other sympathetic environmental threats.

Given the big picture, the fact that there has been a renewed interest in the UFO phenomenon (or should I say UAP, given that the word UFO has a stigma and is seen as not very serious?) Is to be considered a pleasant diversion to chase away the 'anxiety. The disclosure that led to video and official testimony of the sightings to the US Congress managed to lift a veil.

The one that for years has been based on a real and absolutely unexplained phenomenon: there are aircraft with unknown technology and able to violate the airspace of different nations at will. That's all.

The US intends to investigate it more seriously, because it contemplates a much more concrete possibility than those contemplating gray men. The possibility of another nation has managed to obtain a great technological advantage.

This is why documents and hearings are multiplying, and in one year we saw the first public hearing on the subject (in 54 years): it was held on 17 May last.

Today, 10 days after this hearing, NASA (which had previously expressed different intentions) intends to officially join the investigation of the unidentified aerial phenomena. The news it comes from an internal source: the American body would have consulted with several government agencies and now "evaluates how to provide its experience in space observations of the earth to improve understanding of UAPs".

What did the stakeholders see in the UAP hearing on May 17th?

Muted by the plethora of war and pandemic news, the US Congressional hearing held earlier this month made several shocking revelations about UFOs. A Navy intelligence officer provided documentation on more than 400 UAP sightings.

Videos of the UFOs were played back to members of Congress as part of the hearing. One showed a rapidly moving spherical object. Another showed what appeared to be a perfect triangular shape that sparkled in the sky with a striking green color.

Experts have no scientific explanation for these objects or how they move.

Here is an excerpt from the audition, followed by a CNN report that further summarizes:

What will NASA do to study the UAP phenomenon?

As you know, the US has passed a new law that authorizes a task force UAP of the government, the AOIMSG (Airborne Object Identification and Management Synchronization Group, this is its official name).

After those of the pilots collected by the air force, the US space agency could collect evidence and testimonies from astronauts. First-hand eyewitness testimony from NASA employees and astronauts, reviews of old archival footage, and other items that may aid AOIMSG in its investigation.

This is a big development, not only because the US government appears to be taking the UFO phenomenon seriously, but also because other governments they study how to follow suit.

We can only hope that this leads to a better understanding of what these objects are and what their origin is. 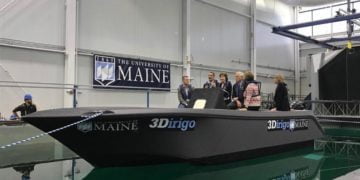 A one-piece boat sails stable and safe after being built with a prototype of a 3D printer ...