GE's vision can be functional to one of the two cornerstones of a post-capitalist era: clean energy with a cost close to zero. 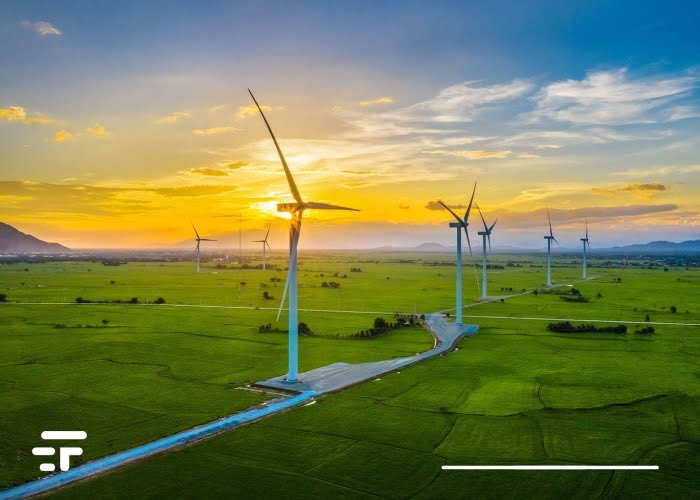 Does it seem absurd to you? It is, seen from our current perspective. And it is certainly an arrival point that will be reached gradually. The path to get there, however, has already begun, and it is the big players who guide it. The result could be a world of free energy, or near zero cost.

GE Renewable Energy builds large-scale wind turbines. The company has recently a research project started to build them with huge 3D printers. What does "huge" mean? It means the printer is as tall as a three-story building, and can 3D print concrete structures up to 20 meters high. GE Renewable Energy wants to use these printers in wind farms to 3D print the bases of wind turbines directly on site, drastically cutting production costs.

Why is the cost decreasing? Because in the future there will be very little human work. Are you afraid of this last sentence? Me too. Everything goes in that direction, however, and if anything, we must worry about managing this change in the best way, giving dignity, resources and quality time to people while the machines do the rest.

Future scenario. An automated cement plant fills electric self-driving trucks that bring the concrete to the site. There, the 3D printer's robotic system accesses the truck and "loads" the printer with concrete. The printer builds the base and the truck returns to the plant to get more cement. Finally, the rest of the components (also 3D printed) are transported on several electric self-driving trucks and assembled with a giant robot. No human work.

A radical but simple example of how new technologies can be implemented at radically reduced costs. Advance investments are amortized over a very long time so that the incremental or marginal reproduction cost approaches zero. With such cost savings, any company involved in manufacturing is virtually forced to adopt this technology. Capitalism (also it) is dying in its current form, and has very little choice, so it will only be a matter of time.

We will approach "free" energy only when we implement plants based on renewable energy at costs close to zero with respect to their life. Most solar plants, for example, now have a life that is about to exceed 25 years with a return on investment of 5-7 years (3 years if you live in Southern Italy). The payback time will further reduce as the implementation of these solar systems becomes more automated.

Same thing goes for the wind. The expected life of a wind turbine is 20–25 years: the more we reduce the initial investment and the payback period, the more energy it generates costs less. Extending the life of the turbine will reduce costs, bringing them close to zero.

Why this project is important

There are two main characteristics of any post-capitalist era hypothesized by experts and analysts: absence of work and free energy.

Manpower will essentially be replaced by robots, artificial intelligence and 3D printers. And free and clean energy will make or transform most material goods.

This “free energy” project may be another step towards that post-capitalist future which is perhaps our next step. 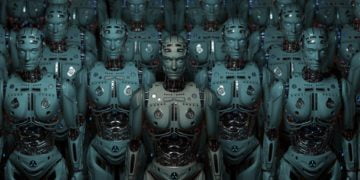 Future wars will be faster and more technological, but less humane than ever: welcome to the era of robot soldiers. There's a...