The rollable display is getting closer and closer to mass adoption: designs are becoming more versatile and essential. 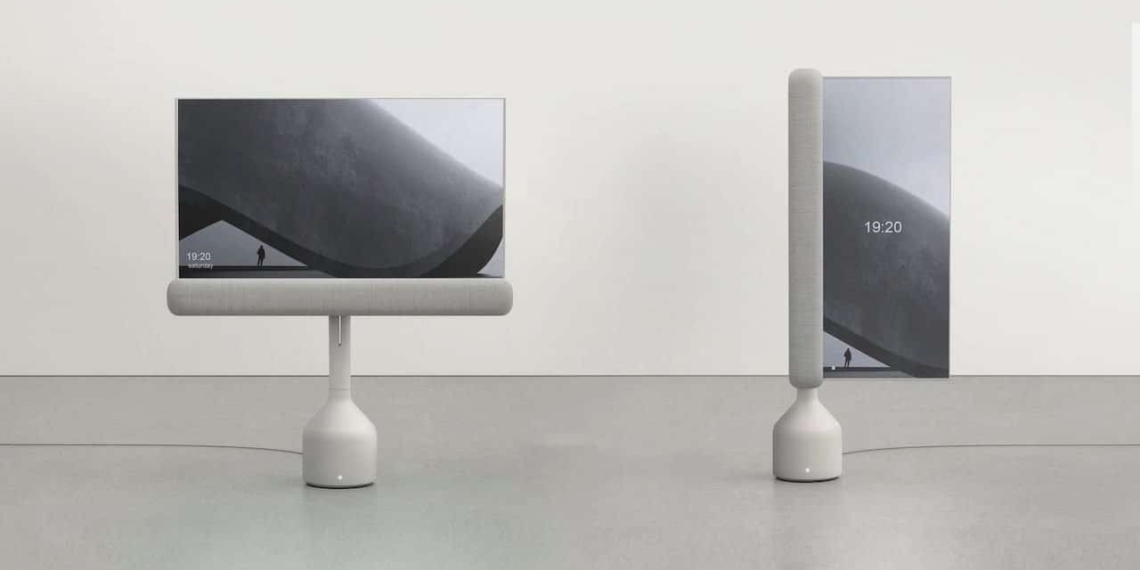 The evolution of display technology is astonishing, and it only improves rapidly: the flexible screens and rollaways are now around the corner.

A relatively recent technology, that of the rollable display: but it is already used in smartphones. In the near future we will see foldable tablets and rollable televisions: designers warm up the engines with their concepts, and companies stimulate them with ideas competitions. One above all, the one launched by LG Display.

Of the twenty projects selected by the LG team, there are some truly eccentric ones: cabinet doors with digital displays, or folding TVs that become lamps. Maybe I'll tell you about it in other posts: above all, for now, I find this "Totem" created by a Tokyo studio composed of two designers beautiful: Richard Bone e Jisu Yun.

Let's start with the name, Totem: the reference is to the vertical shape of the display (presented in four colors: Charcoal, White, Blue Gray and Salmon) when it is closed or semi-closed. The design is particularly successful: the display can be adjusted to different heights and have different functions depending on the position.

The designers shared that "they wanted to create something distinctive and sculptural that would integrate seamlessly into the user's home." The goal was achieved.

A minimalist work of art

This concept does not struggle to adapt to most furnishings: you understand that it can work because you have the idea that you have already seen it a thousand times in films that tell the future.

If I were among the judges who have to decide the winner of the award (next month) I would have no doubts: I hope that Totem has the success it deserves, also because this will open the doors of mass production to LG. 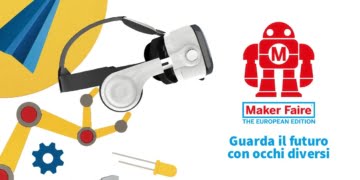 Also this year the #Maker Faire, the innovation fair, will be held in Rome, which in 100 thousand square meters will host hundreds of projects ...