It looks like the butt of a coupe to me, but I don't say anything: Solo Cargo seems like a fantastic solution for car sharing and deliveries. 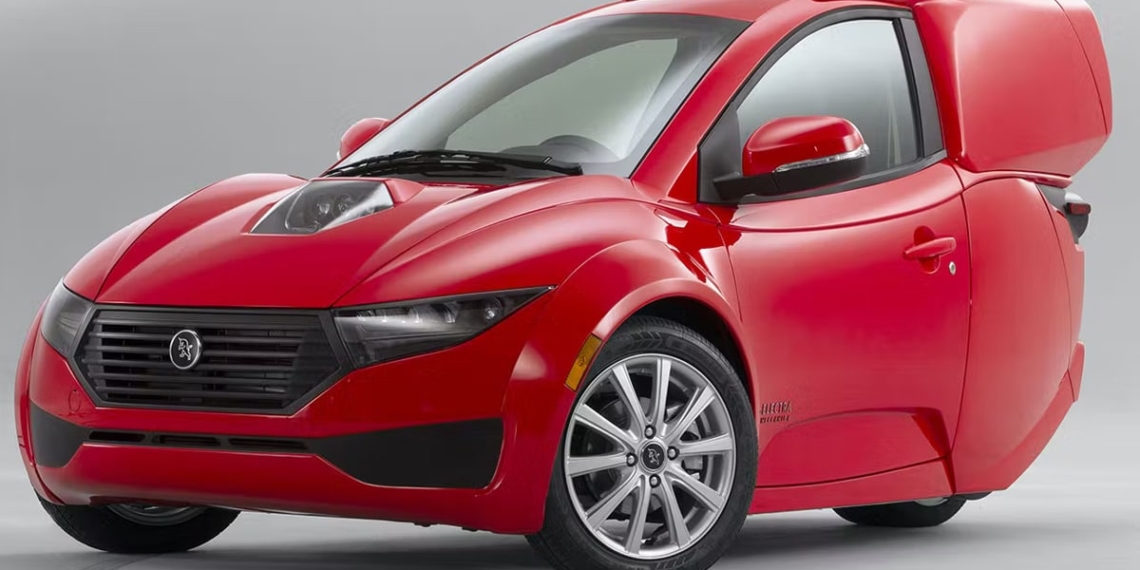 Electra Meccanica has just presented a new vehicle, it is called Solo Cargo. The Canadian manufacturer designs and manufactures energy-efficient electric vehicles (EVs), but until now it has remained on small projects: its flagship product (simply called “Solo”) is a single-seater vehicle.

The Solo Cargo seems to be a particularly versatile solution and can be very useful both for individual transport and for car sharing and urban deliveries. The electric tricycle offers a fun and ecological driving experience, adding to these factors also the possibility of transporting goods: no tailgate, but a nice trunk and that's it. How do you see it?

A trunk to dream

The Solo was originally designed without a trunk, but it became clear that adding it would be a good idea: it now appears that the vehicle has some kind of 'tail', or spoiler. Do I have to say it? I find it particularly bad, but I'm sure someone will like it: I suspect that I am the one too fussy about aesthetics.

And then it's useful. Very useful. With this solution, the vehicle capacity now increases to 226 liters: it can play the game above all of delivery, since the boot is heated and refrigerated, illuminated and equipped with internal shelves and containers.

I can already see him delivering ice cream, salads or pizzas depending on the situation.

Paul Rivera, President and CEO of Electra Meccanica , "there is a multitude of light fleets, corporate and commercial applications in which individual occupants dominate ”. And in fact the Canadian company's goal is precisely the suppliers of hot or cold foods, or small deliveries.

The trunk brings the car's length to 3,12 meters without any impact on its range which remains at 161 kilometers. Its top speed also remains the same: 129 km / h. The engine? Pure, identical: 56 horsepower with 17,4 kW lithium battery.

Still no information on the price: a constant of Electra Meccanica. When the Solo was launched in 2018 (the one without the trunk), only 40 models were produced for Vancouver test customers.

After a year of road tests, a partnership with the Chinese industrial group Zongshen in 2019 resulted in the first 5000 vehicles.

At a new plant, this time in Arizona, Electra Meccanica expects 20.000 vehicles in 2022. The Solo is on sale for $ 18.500, but buyers seem reluctant. Given the length of time it is understandable: with or without a trunk.

But the solution is interesting. 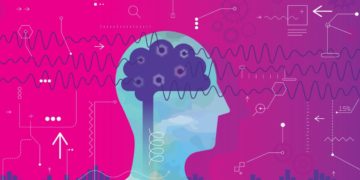