The new REPowerEU plan is (ecologically) very bellicose. Nothing quaestio, but is it feasible? Not only obligations are needed, but supports. 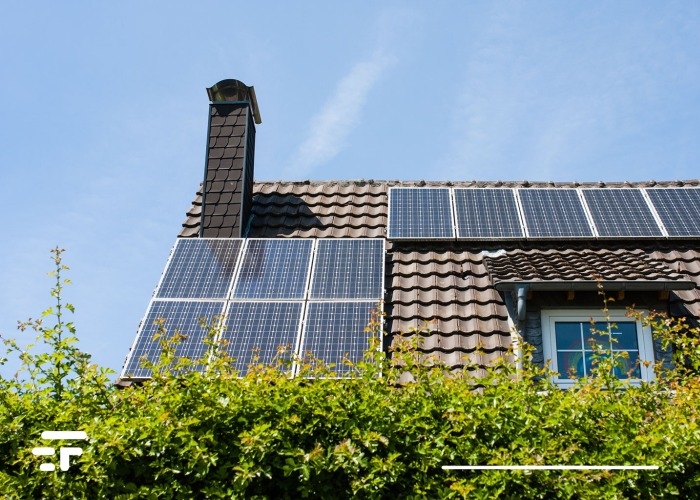 Solar panels would be mandatory on all new buildings in the European Union, according to a plan being studied to end dependence on Russian fossil fuels by 2027 and boost the transition to green energy.

The strategy REPowerEU of the European Commission, called the “solar roofs initiative”, provides for a gradual legal obligation for new public and commercial structures, as well as for new residential buildings, to install solar panels.

You can read here the details of the plan presented on Wednesday.

“We can lead by example,” he says Frans Timmermans, Vice-President of the Commission responsible for the European Green Deal, during the press conference to present the plan. "We show that we can quickly put solar panels on our structures."

The global strategy released on Wednesday follows a call from the European Commission to swiftly end Russian fossil fuels and increase Europe's Green Deal in March, in reaction to the conflict in Ukraine. It aims to increase and accelerate the use of renewable energies in electricity generation, industry, buildings and transport

The additional investment needed? Massive: over 210 billion euros within 5 years by the public and private sector, with an expected benefit of up to 90 billion euros saved every year.

By the end of the decade, says Kadri Simson, EU Commissioner for Energy, solar energy will be the largest energy source in the EU. And more than half of this energy will come from the roofs of the houses.

The intentions seem good: first of all that of reducing and simplifying the authorization processes. But in fact, what real economic aid can citizens expect? In the face of an obligation, support is also needed. And not just on solar panels.

We need to reduce the VAT rates on energy-efficient heating systems, on the insulation of buildings, on “virtuous” appliances.

Otherwise there will be no obligation to hold. Or rather, it will be an obligation that has been absolutely disregarded. Let's see how REPowerEU will translate (it should be said) in a nutshell. 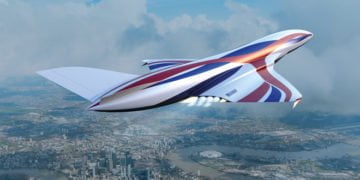