The red-hot ash that devastated Pompeii almost 2.000 years ago killed the inhabitants, but it also preserved many things: even their DNA. 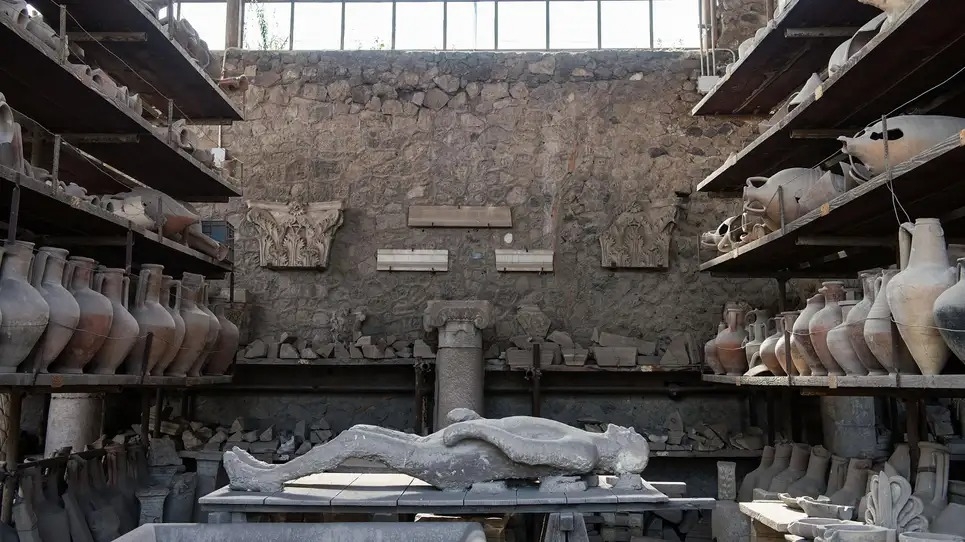 Pompeii, the genome of an ancient inhabitant sequenced

I love Pompeii: how could I not love it? I have a time machine practically one step away from home. The amount of history and art present in such a small space is unimaginable: each of us should go there at least once in our life.

For the very young who do not know it, if they exist, I want to tell you how the synopsis of a Netflix series: Pompeii is an ancient archaeological site located near Naples, in southern Italy. Pompeii, like its neighbor Herculaneum (now another archaeological site), was buried by a catastrophic eruption of Vesuvius, a volcano that covered the city and its inhabitants with ash in 79 AD

Thanks to the eruption, however, Pompeii has been preserved down to the smallest detail: Roman murals still decorate some of the town's villas, food from 2000 years ago can still be found in open-air markets and the figures of the unfortunate victims of the eruption are still shrouded in ash, with their final positions and facial expressions still distinguishable.

Do you understand the cool? And I still haven't told you the news of the day

In new research published in Scientific Reports (I'll put it here), a team of researchers describes the first genome sequenced from the remains of Pompeii. The researchers extracted DNA from two people, a male and a female, found in the mansion known as the “Craftsman's House”.

Based on their location and location in the dwelling, they are thought to have died instantly in the pyroclastic flow, a rapidly moving cloud of superheated ash and other volcanic material. The man between the ages of 35 and 40 was approximately 1,60m (5ft 4in) tall. The woman, over 50 years old, 1,52m (5ft) tall.

The researchers extracted and sequenced the DNA from the petrous part of the temporal bone, a triangle-shaped segment located near our ears that retains DNA remarkably. Although both bodies studied in Pompeii offered recoverable DNA, the scientists were able to sequence only the human genome, deriving new information on genetic history and health.

The genome was compared with known data from ancient populations and with the DNA of 471 people from present-day Western Eurasia. Interestingly, the human DNA inherited from the mother, known as mitochondrial DNA, was comparable to that of people living in today's Sardinia.

Overall, however, the sequenced Pompeian was genetically closer to individuals living in central Italy since the Imperial age.The team also found DNA from a bacterium known to cause spinal tuberculosis, an infection that still exists. today: a clue that the man was sick.

This extraordinary work suggests that a great deal of genetic information could be hidden in several other bodies in Pompeii. With future research advances (and volcano bounty, which some say is in one very long break) we will be able to get an even more detailed look at this incredible historical picture that defies time.

Meanwhile, one four-legged technology will patrol the streets of the city to monitor the state of the places. 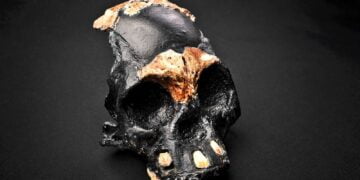 In the caves of Rising Star, in South Africa, the skull of a child belonging to the group of the ...