An ambitious plan already approved: NYC 25x25 will take away from cars a quarter of all roads in the Big Apple. Space for buses, bikes and pedestrians. 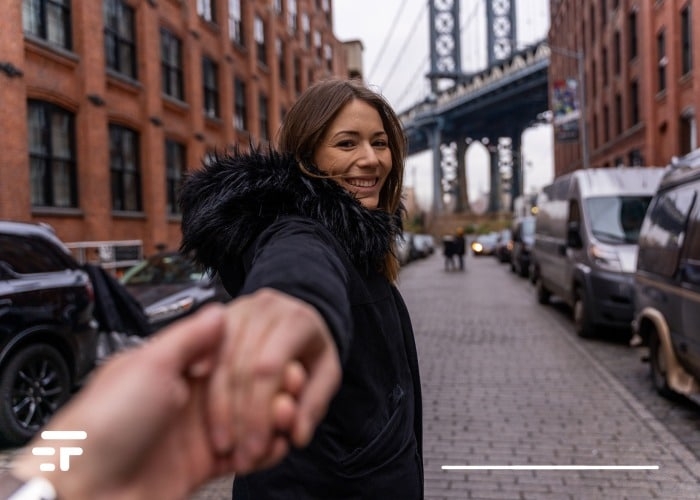 NYC 25x25, the Big Apple ready to tear down the space for cars.

As with other cities in the world, Covid has also shocked New York by upsetting its transport needs and subtracting significant portions of street space for pedestrian use. Streets clogged with traffic have quickly become public areas, for the needs (and also the benefits) of an increasing number of pedestrians.

After the necessity, the ingenuity. In the (not too much) post Covid, the city is now asking itself: “why shouldn't we continue like this?”. This question became a real plan, called NYC 25 × 25 and backed by Eric Adams, the mayor of New York. I link it to you here.

A quarter of all roads pass to pedestrians

The NYC 25 × 25 proposal is simple: by 2025, 25% of New York's street space will be converted into squares, pedestrian areas, bike paths, green spaces and green bus lanes. Not bad, right? New York's response to the policies of other cities. For example Seattle, which starting from Covid it has "given back" to people 32 kilometers of roads previously intended for cars. Or Ljubljana, Slovenia, which gave pedestrians (and automatic shuttles) all its historic center. And Paris with its Plan Vélo for bicycles, or Barcelona and Madrid with the superblocks project: the examples are many.

The logic is that in New York (as elsewhere) the vast majority of car-dominated streets don't benefit most of the city's residents. Not even cars, to be honest. In the Big Apple in the traffic jammed streets there it moves at an average of 8 kilometers per hour (5 mph). Almost like walking, half the speed of a bicycle. And private transportation is responsible for much of the city's emissions, pollution and municipal waste.

We want to talk about the difficulty for pedestrians and cyclists (ignoring the staggering number of those killed or injured by accident) in extricating themselves between busy roads and parked vehicles?

In summary: rethinking street space would help both clean up the city and better serve its residents.

The executive director of the think tank behind the NYC 25 × 25 proposal is called Danny Harris. It is considered (in a good way) a radical of public transport and urban reorganization, and in a recent interview he explained the rationale of the project to the British newspaper The Guardian.

If you live in a place where buying a car and spending $ 10.000 a year to keep it is your only way of moving, then your leaders have failed. Using the streets to move and park cars is simply a waste of space. We are blinded by the auto industry wanting to put an SUV in every garage and we give most cities to cars. What if the sidewalks were bigger? What if we could ride a bike or take a bus more easily? What if we didn't have piles of cars and garbage on every street corner?

The plan of Transportation Alternatives (this is the name of the think tank) for New York provides for the creation of ben 800 kilometers (500 miles) of bus lanes, another 800 kilometers of protected cycle paths, new waste containers and other interventions.

Ultimately, NYC 25 × 25 will entail the equivalent of 13 Central Park's of public space taken from cars and given to pedestrians.

As mentioned, NYC 25 × 25 has been approved by the Mayor of New York, and is preparing to enter its operational phase.

The first steps have already been taken, with the expansion of pedestrian areas in Times and Herald Square and the creation of a large protected bike path in Central Park West. There is still a lot to do, but if all goes as planned, New Yorkers will soon be able to enjoy cleaner air, less noise and (most importantly) cleaner air. 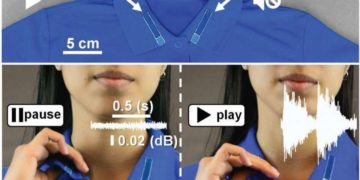 The waterproof, breathable and antibacterial electric pole feeds itself thanks to the omniphobic triboelectric nano generators.