A new study talks about the possibility for humans to become an interplanetary species, reaching new incredible horizons 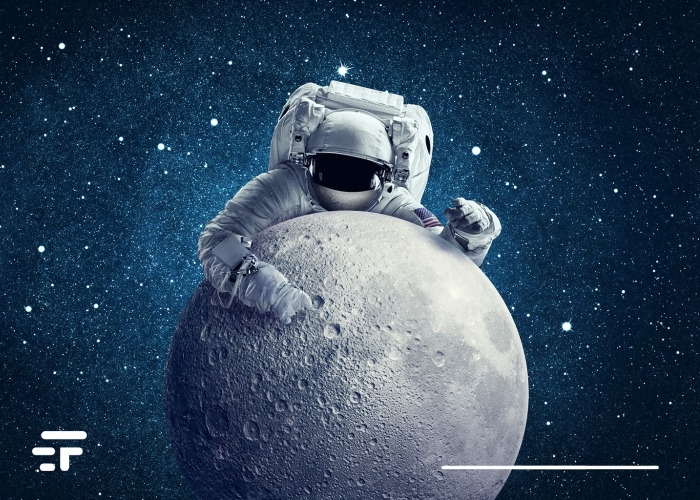 Jonathan Jiang, author of a new study on evolution, talks about the possibility for humans to become an interplanetary species within the next 200 years.

Evaluating available sources and energy consumed, Jiang thinks about the future and what it holds for us: “The Earth is a tiny dot surrounded by darkness. Our current understanding of physics tells us that we are trapped on this small rock with limited resources ”.

So how can we overcome this "block" and finally become an interplanetary species?

To really do this, humans must learn to make full use of nuclear energy and renewable energy. Both tools (when and if used in the right way) have ample room for growth. The first novelties will appear in the next decades, when we reach full maturity in the knowledge of these two forms of energy.

Several years ago (precisely in 1964) the astronomer Nikolai Kardashev created a measurement system capable of estimating the degree of technological evolution of the species. According to the scale developed by Kardashe, and then modified by Carl Sagan, it all comes down to energy. To be precise: it all boils down to where the energy comes from and how much energy is used to help the species achieve its evolutionary goals.

The human species is currently below level I, although it is increasing its potential year after year.

Yet all of this energy consumption comes at a price. To achieve it state of interplanetary species an enormous amount of energy is required: the risks to the earth's biosphere increase accordingly, due to the high quantities of pollutants released, which cause over 9 million deaths a year.

According to Jiang: "The trick is to be able to avoid self-destruction as we increase our energy consumption to the point where we can reliably exist on multiple worlds at once, even if it's only in the solar system." Eh. Seems easy.

Jiang worked with his team, looking for the best plan to first achieve Type I Civilization status. In April, he uploaded his study to the arXiv newspaper's prepress server, clarifying the specifics of the research done. We link them to you here.

In short, the researchers traced and explained the consequences of the continued use of fossil fuels. They explained to the audience what will happen if we keep the same line.

Apparently, if humanity does not quickly change its energy sources (from fuels to nuclear and renewable energy) we will no longer have any hope of climbing the Kardashev ladder and achieving interplanetary species status.

The study hypothesized an annual increase of 2,5% for the use of renewable and nuclear energy, with the aim of maximizing its use within the next 20-30 years: following this roadmap, we could afford to reach the Type I state of civilization around the year 2371. This will allow us to infinitely increase our space exploration, which today takes the first, tiring steps due to the lack of robust energy sources.

Jiang and colleagues are hopeful, they believe that we will indeed be able to become an interplanetary species within the next 200 years. I won't be there to tell it, but I trust them: if we keep the right direction and use the materials already at our disposal, we will grow much more than expected. And our great-grandchildren will be part of a planet that we couldn't even imagine today. 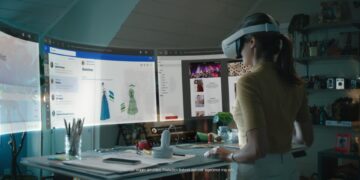 Work from home increases, and the trend will grow even after the pandemic. Virtual reality will extend the boundaries of ...