To combat pollution and congestion in the Korean city, a design studio designs an incredible elevated structure. 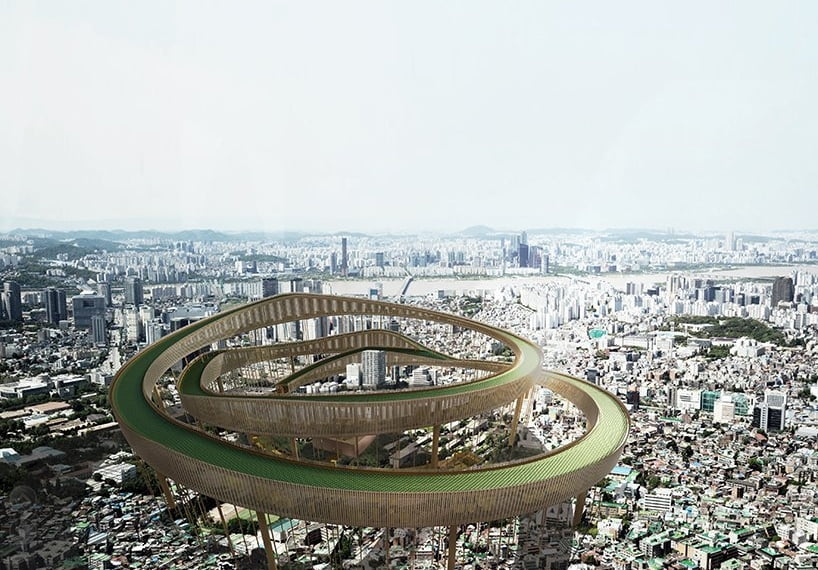 Polluted, overpopulated and exponentially growing (but it also has flaws): the city of Seoul is in bad shape for emissions. According to research by the local metropolitan government, most of the emissions come from buildings concentrated in the city center.

Kim Min Jae Architects, a local architecture studio proposes a futuristic concept called “Seoul Loop”. What's this? A gigantic raised structure powered by artificial photosynthesis: a sort of large forest suspended over the heads of citizens, able to “pump” more oxygen to the city congested by traffic and pollution.

Plant photosynthesis, you know, naturally absorbs carbon dioxide and creates a positive cycle that brings fresh, clean air. However, the limited amount of space available in the busy city center makes it difficult to populate green spaces. In cities like Seoul it is a crucial need.

The central area of ​​Huam-Dong is the one chosen for the project: large population density, zero green, but buildings low enough to create this concept futuristic: an elevated structure in which to develop artificial photosynthesis.

A "ring" of wood the size of an entire neighborhood

To create the maximum usable surface and artificial photosynthesis without damage to the existing urban structure, the architect designed a large elevated ring 'track'. The structure is entirely made of wood, and the posts of the causeway look like large logs. The oxygen produced by the artificial photosynthesis devices "travels" along the circuit.

The roof is equipped with artificial photosynthetic equipment and photosynthetic panels. Oxygen, hydrogen and high-value compounds generated at this level are collected and stored in a container on the edge of the roof. Meanwhile, oxygen moves in a tube inside the facade and is released into the city. Inside the building there are spaces for the cultivation of plants (natural photosynthesis, in this case) and under the airy arcades the space is all for markets, social gardens and nurseries.

In summary: a new place to enjoy in Seoul, which becomes a “green lung” for the city and can make better use of empty spaces without occupying more land.

This causeway is one of those things that we would have easily included in the descriptions of a city of the future, but even today it seems very “ahead”: how many chances are there for it to be approved? Whoever lives will see and… breathe. 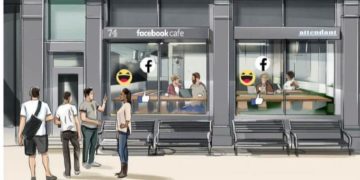