Tested for the first time in a scenario that reproduces reality, Far-UVC light killed 92% of the pathogens present in the air. 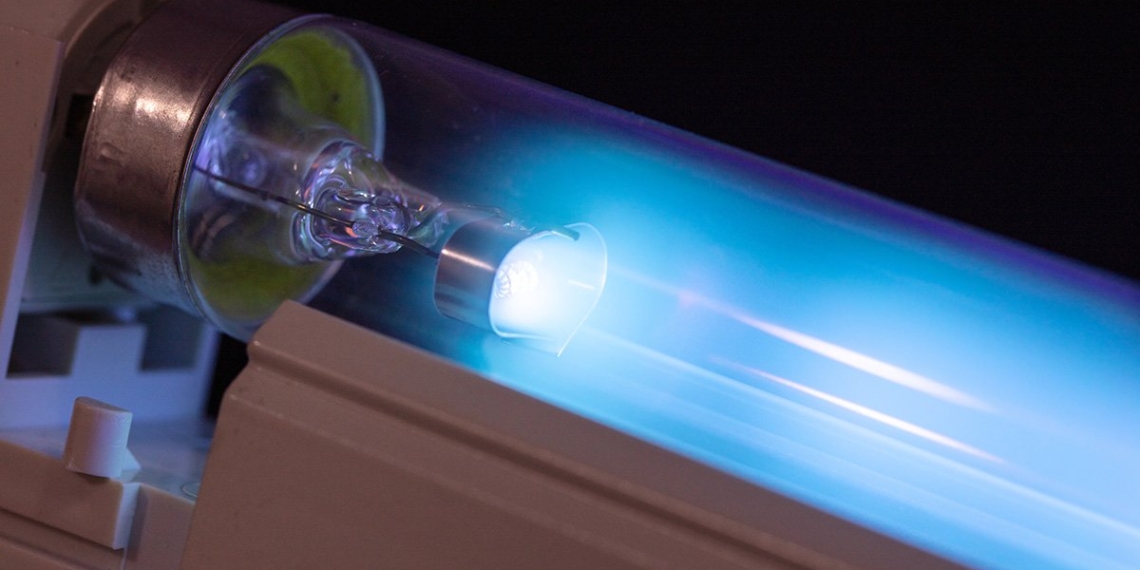 Ultraviolet light with Far-UVC technology can reduce the level of pathogens in the air in a room, according to a new study by researchers in the UK and the US. by over 92%.

The results suggest that lamps operating at this wavelength can be used to combat present and future airborne organisms. Including SARS-CoV-2, and thus prevent the spread of diseases such as COVID-19.

The research is detailed in Scientific Reports (and I link it here).

Normal UVC light is very effective in destroying pathogens such as bacteria and viruses, but it is dangerous for humans because it can damage the skin and eyes.

A decade ago, researchers at Columbia University in the US found that a different wavelength of UVC light, known as Far-UVC, is just as effective at killing germs, but without any safety concerns. This is because, at 222 nm, its wavelength is too short to penetrate human skin or eye cells.

The first tests of the technology were, however, conducted in small experimental chambers, and not in rooms the size of a room, more corresponding to a real scenario.

In this new study, scientists from British and American universities tested the efficiency of ad lamps excimer of krypton chloride (KCl) Far-UVC in a realistic scenario designed in Leeds. The room was ventilated at the same speed as a typical house, with about three air changes per hour. A "pathogenic load" of aerolyzed bacteria was then continuously released into the room S. aureus. After an hour, the research team began sampling the area.

After a first monitoring, the switching on of the Far-UVC lamps on the ceiling and another monitoring of one hour allowed to compare the air samples before and after the special lighting.

The team found that the lamps have reduced by 92% the load of pathogens. A result equivalent to that obtained by doing 35 air changes per hour. “It's a far better result than other technologies,” he says Kenneth Wood, researcher at the St Andrews School of Physics and Astronomy. “It is also the first time that the effect of Far-UVC has been tested in a realistic scenario”.

Wood states in no uncertain terms that the tests have produced "spectacular results", far superior to those of ventilation alone. “In terms of preventing airborne disease transmission, Far-UVC light could make indoor places as safe as golf courses on a breezy day,” he says.

Far-UVC to bring down Covid (and the next pandemics)

David Brenner, team member driving the Columbia University Center for Radiological Research, states that Far-UVC light will be equally effective in inactivating current and future variants of SARS-CoV-2. Not only that: even "old viruses" such as flu and measles, and upcoming viruses that have not yet emerged.

In other words? Far-UVC technology can make us live indoors with the same healthiness (in terms of pathogens, I mean) as open and ventilated ones. Few, very few chances of contagion and better air quality and health.

The next steps? Evaluate the effectiveness and speed of viral inactivation also on other pathogens, and then we will move on to a real environment with people.

For once, even the lamp has the dignity of the Genius. 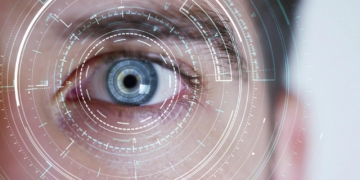