A system containing algae has been powering a processor for over 6 months without ever stopping: with or without light. 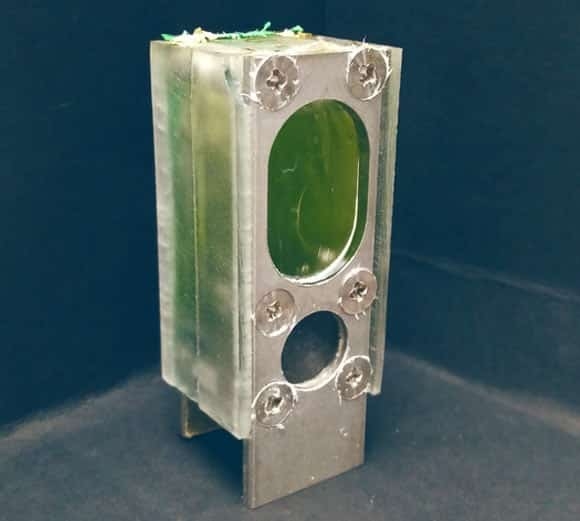 A research team from the University of Cambridge has created an energy harvesting system based on bio photovoltaic cells that exploit a cyanobacterium, also known as "green-blue alga". This is the Synechocystis, which in tests proved to be able to power a microprocessor. A step forward for the massive powering of a sea of ​​small devices that will be part of the Internet of Things.

Powering the Internet of Things requires sustainable, affordable and decentralized sources of electricity. There are already billions of small devices of all sorts, and within ten years they will become many, many more.

How to feed them? Through renewable, autonomous, portable energy sources.

Nice words, but current batteries hold up on increasingly expensive and less and less sustainable materials (such as rare earths): and then the batteries run out. Other sources are renewable but not yet constant.

We need systems capable of generating energy directly, rather than exploiting it from batteries used as a "warehouse". And these bio photovoltaic cells seem to be right for us.

“Our photosynthetic device doesn't run out like a battery,” says the professor Christopher Howe, researcher in the Department of Biochemistry of the University of Cambridge. “Continuously uses light as a source of energy”.

In the experiments, as mentioned, the team's device was used to power an Arm Cortex M0 +, a microprocessor widely used in Internet of Things devices. The system worked both in a domestic environment and in semi-outdoor conditions, in the presence of natural light and sudden changes in temperature. After six months of continuous energy production the results were published on Energy & Environmental Science, I'll put them here.

They go on alone, for a long time

“We were impressed with how the system worked consistently over a long period of time,” says Dr. Paolo Bombelli, an Italian from Lodi, also at the Department of Biochemistry of the University of Cambridge. "We thought it would stop after a few weeks, but it just kept working."

I will not dwell on the operating mechanism: in short, this system does not need power, because it generates electric current through photosynthesis. And it can continue to do so even in times of darkness.

It is not much, but it is enough for many, many things. 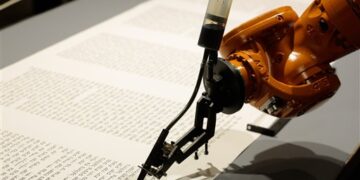 GPT-3 surprised everyone. This summer the new artificial intelligence of OpenAI has outclassed the old model and the competitors ....