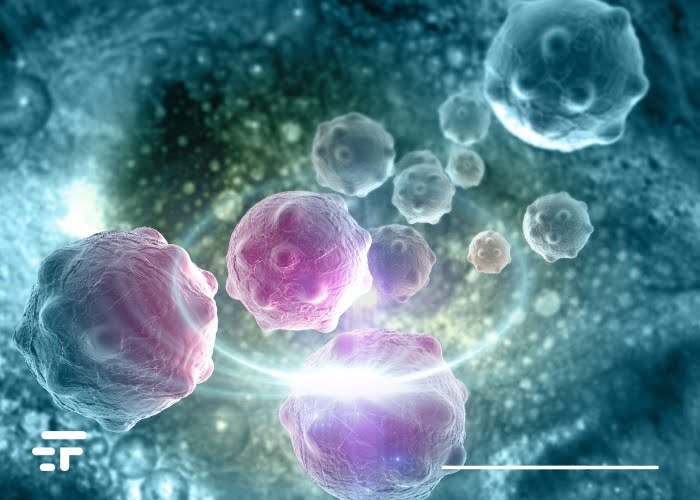 According to a new study in mice, a molecule produced in the liver in response to low-carbohydrate "ketogenic" diets has a strong anticancer effect and can be used both as a prevention and as a treatment for colorectal cancer.

In the study published in Nature (I'll put it here) mice maintained on low-carbohydrate, high-fat diets, such as the ketogenic diet, show remarkable resistance to the development and growth of colorectal cancer. The effect was attributed to beta-hydroxybutyrate (BHB), a small organic molecule produced in the liver in response to ketological (or starvation) diets.

It is one of the most common types of cancer and kills more than 250.000 people every year. Among the risk factors connected to this neoplasm: the use of alcohol, obesity, red meat and diets low in fiber and high in sugar.

"Our findings suggest that this natural molecule, BHB, may someday become a standard part of colorectal cancer care and prevention," says senior co-author. Maayan Levy, assistant professor of microbiology at the University of Pennsylvania's Perelman School of Medicine.

The researchers wanted to see if different types of diets could prevent the growth and development of colorectal cancer cells in mice.

And they found that the two most ketogenic diets, with a fat-to-carbohydrate ratio of 90 to 10 (one used lard, the other soybean oil) prevented the development of colorectal cancer in most animals. In contrast, all animals that followed the other diets, including those low in fat and high in carbohydrates, developed tumors.

But there is more: even in mice with colorectal cancer, switching to one of the two types of diet mentioned above showed a "therapeutic effect" by slowing tumor growth.

The use of the BHB molecule

In the second phase of testing, the scientists found that this reduction of the tumor it is linked to a reduced formation of new epithelial cells in the colon. A dynamic that they linked to the BHB molecule, which is typically produced by the liver as part of a "hunger response" and triggered in this case by low-carb diets.

At that point, simply by administering the BHB to the mice (with infusions or in water) they achieved the effects of suppressing colorectal cancer.

Of course, new clinical studies are needed before making recommendations on the use of BHB to treat colorectal cancer. And researchers are already starting one on human patients. The target? Find out if these potential effects also work on other types of cancer.

Important disclaimer: This study does not imply that so-called "Keto" diets are automatically linked to miraculous or even beneficial effects. It is also important to keep in mind that some strict diets and long-term calorie restriction can have negative side effects, including immune system deficits, wound healing problems, and limited resistance to low or high temperatures, even death. Always pay attention :) 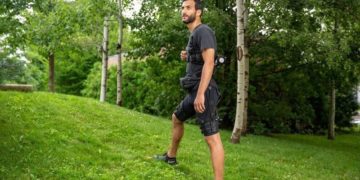