Copper nanowires allow a new battery to better organize the particles inside it, improving (greatly) recharging. 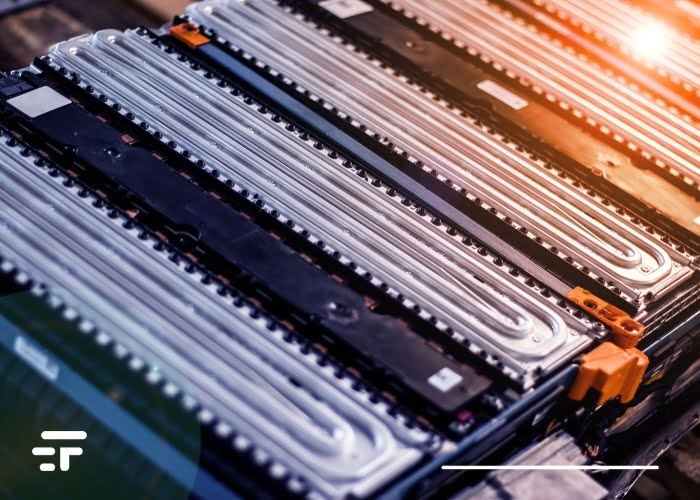 A lithium-ion battery that uses copper nanowires to organize its particles can be recharged to 60% capacity in 6 minutes, without losing the ability to store energy. This increased efficiency could one day power electric vehicles, dramatically reducing waiting times for charging.

Le battery, which are mostly lithium-ion, are based on chemicals: "binders" used to hold the particles together: this results in dense liquids (which by presenting a more "random" distribution of particles lead to longer charging times long) or liquids with smaller particles, which recharge more quickly but have less energy capacity.

To overcome these problems, Yao Hongbin Hefei University of Science and Technology of China and colleagues designed a lithium-ion battery with an anode, the positive end of a battery, "structured".

The research was published in Science Advancese and I put it here.

How does the copper and lithium ion battery work?

Usually, the anodes of lithium batteries are made up of graphite particles through which the charge flows: these particles are usually arranged in a fairly random order. Hongbin and his team arranged the particles in order of particle size and porosity.

The battery thus structured has charged at 60% and 80% in 5,6 and 11,4 minutes respectively, while maintaining a high energy storage in standard tests.

And to get to 100%? Researchers haven't recorded how long it takes (but why?). On the other hand, I read in the paper, electric car manufacturers often recommend charging vehicles up to 80% to maintain battery life.

The recharge? A question of porosity

To do this, the research team coated the anode particles with copper graphite and mixed them with copper nanowires. The particles were then heated, cooled and compressed, establishing the ordered structure.

A defect? Coating and making the copper nanowires could add additional costs to what is currently a fairly inexpensive component of the battery.

In other words: faster charging, of course. But more expensive.

Let's see if this research will make progress also in terms of prices: in that case the adoption of this type of batteries will be practically certain. 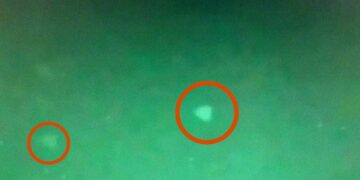