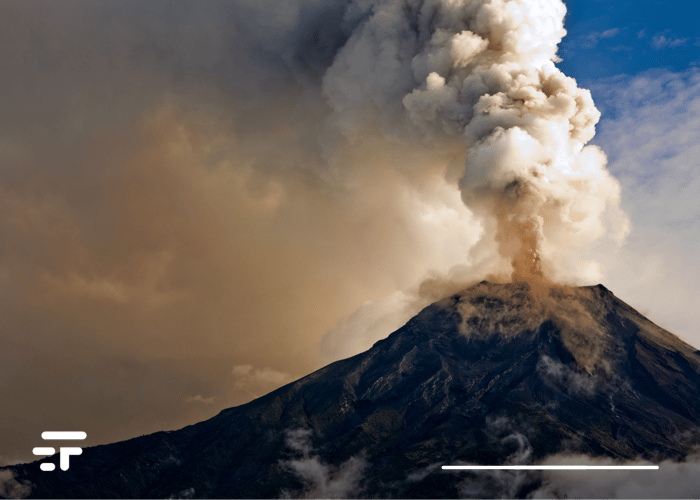 When we talk about natural disasters, being able to "predict the phenomenon" is absolutely fundamental. Knowing in advance when the next volcanic eruptions will occur would allow us to prepare ourselves more precisely.

Sometimes, a few hours can mean the difference between a well-managed emergency and chaos. Recently, a team of New Zealand volcanologists moved to help research precisely in the field of volcanic eruptions: using ultra-modern information and technologies, it has developed a system that allows them to be predicted with precision.

The research (published on Nature Communications) starts from the intuition of a group of scholars from the University of Canterbury.

The team of experts, interested in learning more about the topic, analyzed the recordings of GeoNet seismometers (instruments that measure the noise and vibrations of the ground) before the eruption of 18 active volcanoes.

Looking at the data, several similarities were found in the frequencies recorded before the eruptions.

Apparently, before the volcanic eruptions the vibrations become slower, probably due to a block formed inside the chimney. It is precisely this block, this "internal seal" that causes the volcano to build up the pressure necessary for the explosion.

Arturo Ardid, expert in natural resources engineering, provided some more information about the timing of registration of attendance.

This pattern began to emerge, in our experience, about three weeks before the eruption and peaks about two and four days before the event.

Although the discovery has not provided volcanologists with a still reliable tool to prevent volcanic eruptions, it certainly represents a first, important starting point.

What experts hope to achieve with this system is to be able to predict an eruption in the next 48 hours at least in 20% of cases.

We don't know yet if the plan will work, but we're sure it's the right direction. 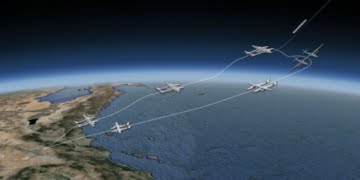