Teaching a robot to dress hospital patients: a damn difficult goal, which a team of British researchers is hitting big. 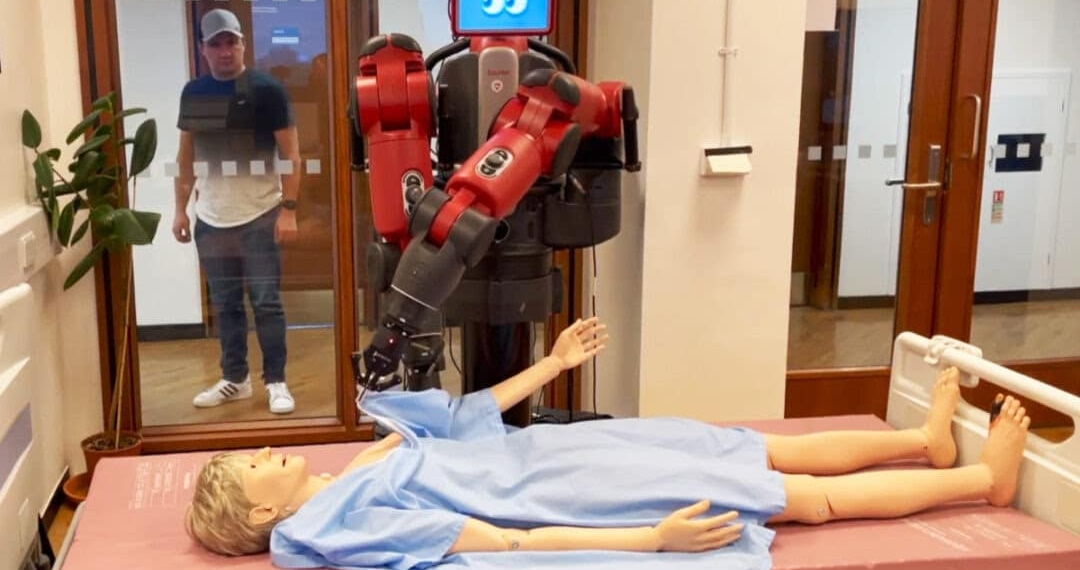 Dressing a patient after surgery can be an extremely time-consuming task for healthcare professionals, especially when dealing with disabled patients. Now at Imperial College London a rather unique nursing assistant is starting to put gowns on patients - it's a robot designed to do the dressing function.

The research was recently published in Science Robotics magazine.

A robot that helps dress up

"Assistant robots have the potential to help individuals with disabilities perform various activities of daily living, such as dressing," I read from the study. A movable frame supports two “smart” arms that have already completed over 200 tests with excellent results.

The challenge was to dress the patient (for now a mannequin) with a lab coat: the success rate was 90,5%. And it can only get better.

Don't think it was easy, however: such a process still requires several complicated steps for a robot. You have to handle the fabric, a deformable element that changes size according to the build of the person to be dressed. The robot must also recognize the good side of the garment: it is not a question of putting a coat on a chair, but on a person.

Researchers have developed a functional procedure to "help" the robot to carry out its task of dressing patients. Step one, the robot grabs the garment hanging from a railing. At that point he opens it completely and turns around the bed. Step two, raise the user's arms to dress. In summary, the "secret" of the robot is that it focuses on the points to be grasped rather than on the behavior of the fabric.

Mehmet Dogar, of the University of Leeds, this is certainly the best approach. He explains: "When you wear your shirt, putting your hand down the sleeve, you don't know exactly where the rest of the garment is, do you?" The robot, before attempting to dress a mannequin, was trained with computer simulations. A neural network was used in order to make him understand the different configurations. In other words, the researchers compared a multitude of “dressing” scenarios to train the robot.

What future for this robot?

Mehmet Dogar does not think that this robot can invade our hospitals: after all it is destined for only one task, and it is much, much less efficient than a human caregiver. It would even risk wasting staff time, since its success rate is not yet 100%.

If anything, this robot is the starting point for future research. The goal goes beyond the action of dressing patients: it is to help the hospital environment perform time-consuming tasks, to allow healthcare professionals to dedicate more quality time to patients. 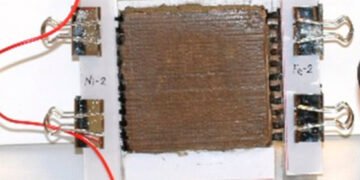