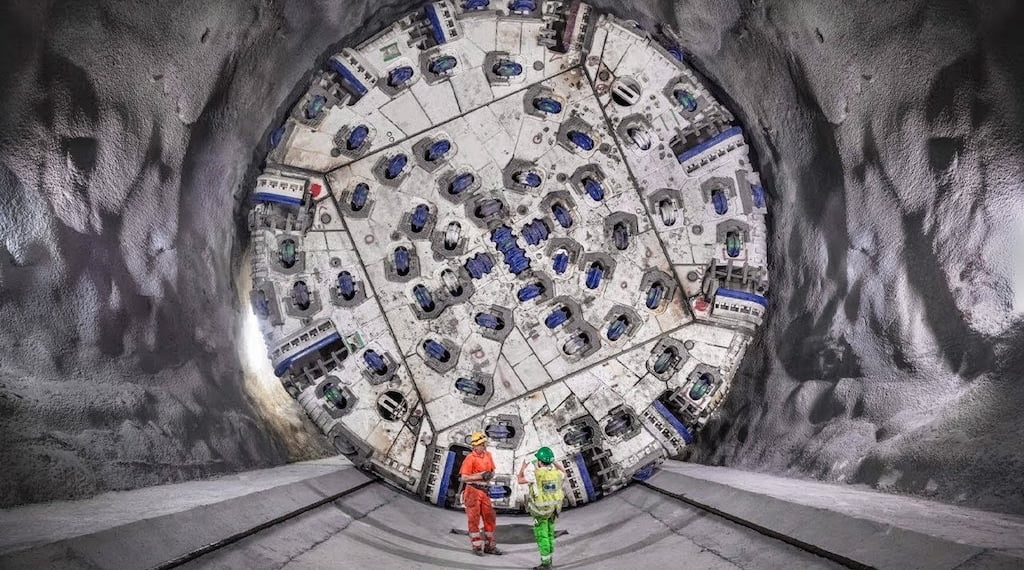 Have you ever heard of the Scandinavian-Mediterranean Corridor? No? Strange. It is the fifth of the 9 priority axes of the planned trans-European transport network, and represents a crucial "route" for the future economy of the entire European continent.

This huge road connection will soon connect Scandinavia to the Mediterranean, making travel between the two European areas faster and easier than ever.

A "tunnel" from Finland to Malta

Incredible even to say it, but the passage extends from the north (Finland and Sweden) to the south (island of Malta). It will cross Denmark, Germany, the industrial areas of northern Italy, the ports of southern Italy. All. It will cut the continent in two.

This will also be, in some ways, the first direct link between the North Sea and the Mediterranean. Currently, in fact, to go from one part of Europe to another, it is necessary to use a ferry or, more often, a plane.

The estimated cost at the moment for the completion of this pharaonic work? About 11 billion euros.

There is only one real obstacle

The Alpine mountain range between Munich and Verona is an important bottleneck that "threatens" the construction of the entire corridor.

The solution to this problem is the Brenner base tunnel, due to open in 2028. It will aim at minimizing traffic and meeting EU environmental requirements to preserve the future of the entire Alpine region.

If you want to learn more about the history and recent development of this huge enterprise, check out this video.

In summary: it is a very ambitious project, which will have a profound impact on the whole European continent. What do you think? Will it be able to change the way we move in Europe? Let us know on Futuro Prossimo's social channels. 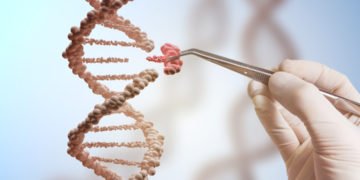 Results of in vivo tests directly on humans, data on cancer patients and more: editing ...