In Shanghai, a total lockdown of the city took place for the first time (it had never happened before). A sign to be taken into consideration. 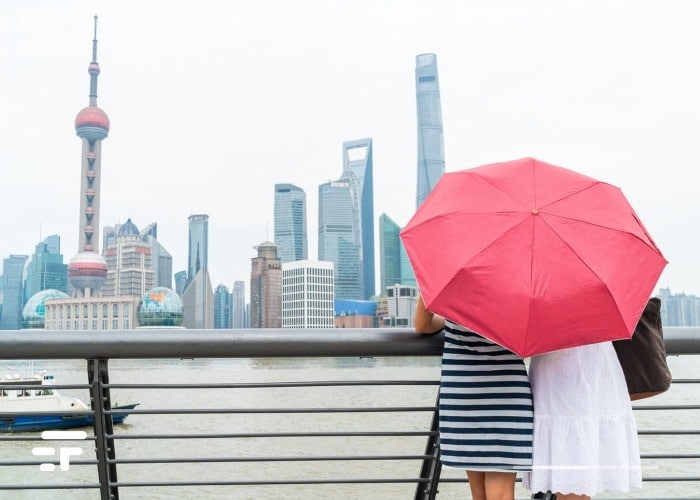 We were the first to tell what happened in China, when the pandemic had not yet broken out, and this virus had no name: they were two very hard years and three months, in which the planet had to close its doors like a patch.

Among the cities unexpectedly spared from a general lockdown (few, it seems) in China stands out Shanghai. A megalopolis with over 26 million inhabitants and a large population density that until now had never entered a tunnel like the one it is today.

The Chinese government, in fact, imposed on the entire city a general quarantine after noting that the numbers of daily infections have started to skyrocket.

Shanghai in the nightmare

Omicron it is the penultimate known variant of Covid, and the last to have covered the planet with its spread. There is still debate on its (very probable) lower lethality, in the face of a (sure) greater transmissibility. The mix between these two factors has made it predominant in the world, and is causing it to sow other deaths, many, too many. On large numbers, even with less lethality, the victims do not fall below a certain threshold.

To tell the chaotic situation in Shanghai is Lou Kisiela. Kisiela, a correspondent for France 24, now shares the quarantine with the other 26 million citizens. He does not have good feelings: for days, he says, the garbage has not been collected and it is difficult to find food even by ordering it online.

In a city like Shanghai such a virus, if out of control, can do unimaginable damage. And it is actually doing them, so much so that it produces scenes that we have already seen too. Supermarkets in Shanghai feel the pinch: many are closed, others are stormed with real "struggles" for food, which some citizens have also documented in the videos then relaunched by France 24 itself.

Among the few still open, customers can only buy what they need for a few days. The products are placed behind a Plexiglas and must be chosen by the employees, who wear gloves and a mask. Not just Shanghai, however: the situation is deteriorating in other Chinese cities as well. in Beijing, for example, several schools and universities have been closed until further notice.

Still a signal that we must live and live with a virus, literally breathe better air even outside our homes, but we must not ignore the dangers. The past told us what to do over a hundred years ago: the present calls us from Shanghai to remind us not to underestimate it. 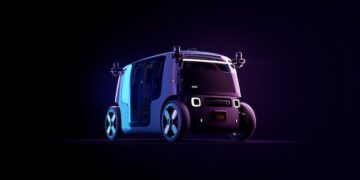