An MIT method of reviving hair cells recovers hearing without hearing aids. It can be a turning point. 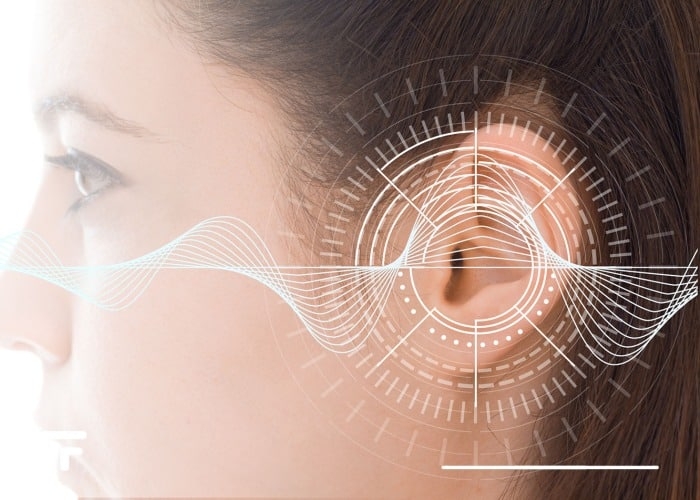 An MIT team in partnership with the biotech company Frequency Therapeutics claims to have developed a new type of regenerative therapy that could cure hearing loss without the need for hearing aids or cochlear implants.

Hair cells are a bit like the microphone of our inner ear. They allow us to hear, but they die over time or when exposed to loud noises. They don't usually regenerate on their own, but allowing your ear to grow new ones could help you hear again, without wearing hearing aids or anything.

In tests carried out, the researchers were able to improve the study participants' ability to hear speech. While it may seem like a "prudent" starting point, there is a solid reason to do so.

Chris Loose, co-founder and CEO of Frequency, explains it in a nutshell: "Speech perception is the number one goal for improving hearing, and it is also the most common desire that patients have in us."

Some of these improvementshearing they have persisted for nearly two years, according to the company.

The treatment works by injecting certain molecules into the inner ear that transform existing progenitor cells into other cells, capable of growing hair cells inside the cochlea.

The therapy is also less complicated than conventional gene therapies, which require the patient's cells to be reprogrammed in the laboratory.

The team hopes their new technique for recovering hearing without hearing aids will have lasting effects in the near future. Because of this kicked off the next trial phase which will involve 124 volunteers.

“I wouldn't be surprised if in 10 or 15 years,” says other co-founder Jeff Karp, “the evolution of these methods would make reversing hearing loss similar to surgery to correct myopia. You enter a center and after an hour or two you can see without glasses ”.

A perspective that “sounds” really interesting, doesn't it? 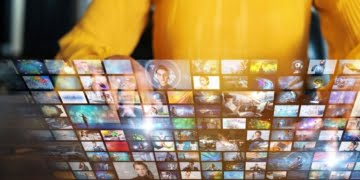