The newly detected special cells have properties that are crucial for lung health. The discovery may lead to new therapies for diseases that are not curable today. 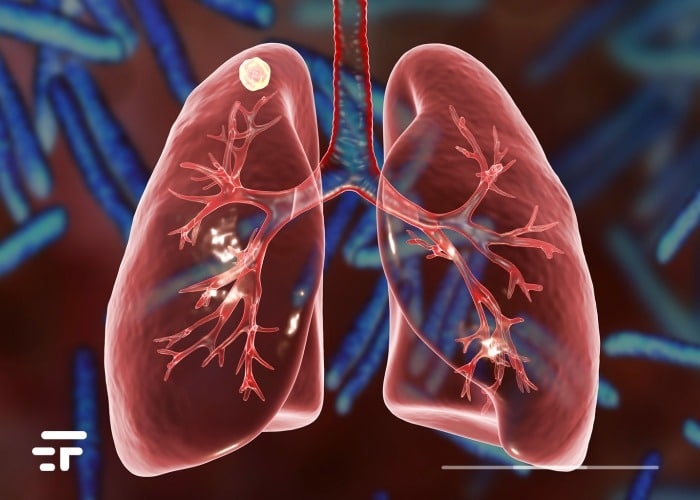 Researchers at the University of Pennsylvania (USA) have discovered new cells in human lungs known as respiratory tract secretory cells (RASC). The tiny branches of the airways deep in the lungs, where oxygen is exchanged for carbon dioxide, are lined with these cells.

RASCs are able to regenerate other cells that are necessary for normal alveolar function, according to the researchers. They also found evidence suggesting that cigarette smoking and the common smoking-related disease called Chronic Obstructive Pulmonary Disease (COPD) can disrupt the regenerative functions of RASCs. Which means that restoring this dysfunction can be a good approach to treating COPD.

In the new studio published today in Nature, Edward Morrisey and colleagues discovered the new RASC cells by examining the gene activity of lung cells sampled from healthy human donors. They have an important function (to produce the proteins necessary for the lining of the airways). What's more: they have a fundamental "degree of kinship", because they act as predecessors of the AT2 cells, which keep the pulmonary alveoli healthy.

Chronic obstructive pulmonary disease (COPD) is an inflammatory respiratory disease that causes progressive damage and loss of the alveoli, the small air sacs we have in the lungs. It kills around 3 million people every year around the world. Patients are often given steroid anti-inflammatory drugs and / or oxygen therapy, treatments that can only slow the disease, but not stop it. And it is not easy to proceed with searches, because i lungs some mice (the quintessential laboratory animal) lack key features of human lungs.

“COPD is a serious and prevalent disease, but we still don't know why or how some people are affected. The discovery of these new cell types can really accelerate the development of new therapies, ”said the co-author of the study. Maria Basil, MD, Ph.D., specializing in pulmonology.

RASC cells, the next steps

Although the researchers have yet to carry out more studies, Morrisey believes the discovery is sensational. The findings suggest that future COPD therapies may contain treatments that restore the typical differentiation process from RASC to AT2 or even restore the RASC cell population in damaged lungs.

Finally a breath of fresh air for research in this field.