Will mosquitoes and air conditioners haunt your summer? There are clever solutions that can save goat and cabbage. Take this mosquito net. 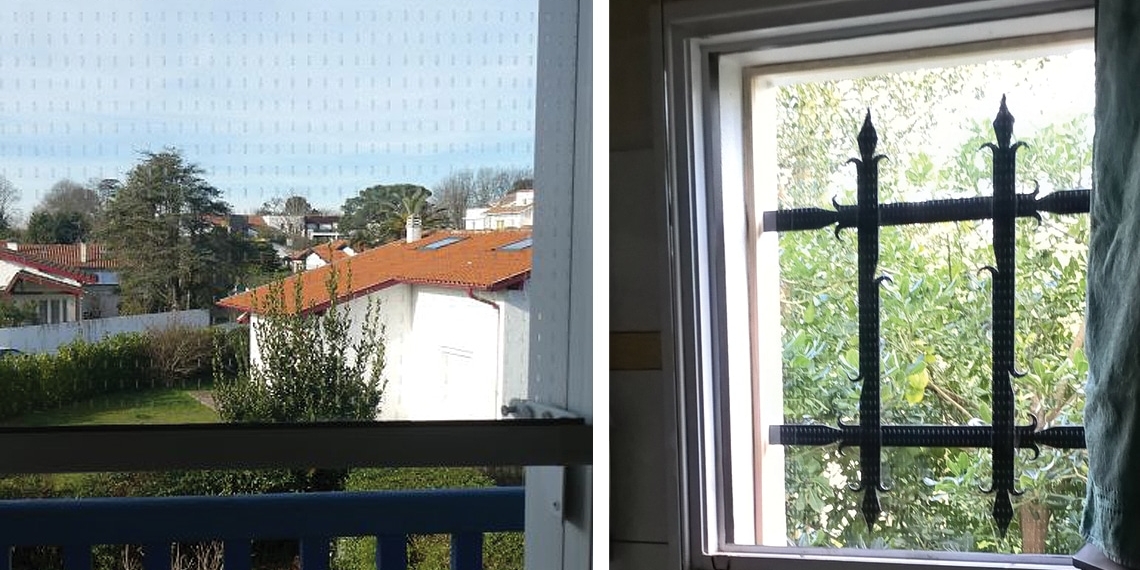 In my latitudes they are already reappearing on the doorstep of our homes, and are preparing to ruin the next summer nights, which are already promising to be very hot. Who I am? Mosquitoes, of course. Already. Heat and mosquitoes: practically two of the four horsemen of the Apocalypse. How to hit them both?

A couple of French inventors have developed a solution that looks fantastic: a mosquito net that keeps annoying insects out and also helps lower the temperature in the house! They are called Nathalie and François Capitaine, and their patent is called Mostiglass.

The mosquito net of wonders

The couple (she is a physics teacher and he is a specialist in polymers) have patented their device on their return from a terrifying stay in Mauritius. The unfortunate encounter with tiger mosquitoes has whetted the wits.

The Capitaines have no intention of selling the patent: they aim to market the product, and they have been trying for almost 4 years (with the pandemic acting as a watershed and slowing everything down).

As mentioned, the Mostiglass mosquito net (which can be rigid or flexible) has the ability to cool the air by different degrees thanks to a simple physical phenomenon. They want to continue producing it in France before selling it on their own. Depending on the support, Nathalie and François's mosquito net is rigid or flexible. How exactly does it work?

How exactly does it work?

On a classic mosquito net, the weather, the sun or the rain end up deforming the fabric, which loses its effectiveness and also tends to make the room darker. For this reason, Mr. Capitaine's choice fell on a special laser-perforated polycarbonate. Ms. Capitaine has carefully studied the shape of the holes in the mosquito net to eliminate the shadow and above all to exploit the venturi effect, a physical principle that cools the air.

Result? Mostiglass protects against mosquitoes but also lowers a room by about 5 ° C. And if the outside temperature is very high, the reduction can even reach 10 ° C.

How much does this mosquito net cost?

The customers are not so many yet, but they are all satisfied. For them cooler and cheaper summers, perhaps with less air conditioning, and above all without pungent invasions.

If you live in France or just want more information, this is the site by Mostiglass. Take a tour of southern Italy as soon as possible, Capitaine gentlemen! 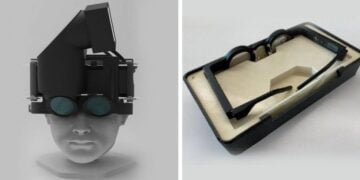 60 to 90 minutes a day are enough and Kubota glasses eliminate myopia. How long? Tests ...