Meta has in mind a roadmap for the introduction of ar glasses that should supplant mobile phones. And she dreams of an "iPhone moment". 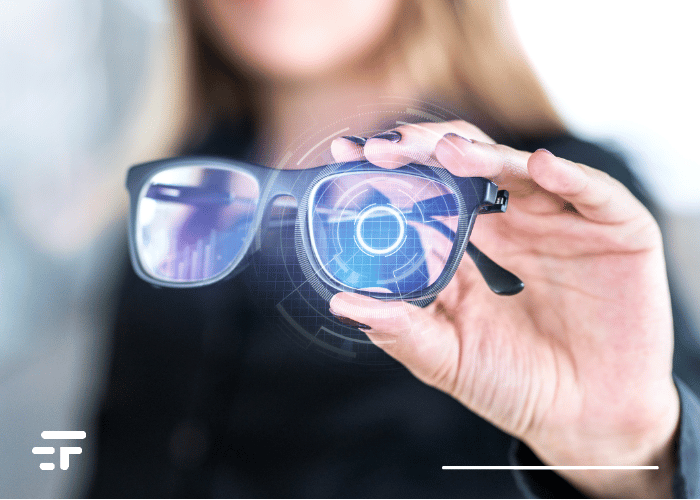 Meta aims to develop a complete replacement for smartphones within two years. The company is currently working on several models of stand alone AR glasses, which would work without connecting to other equipment. The roadmap of the device seems to have already been drawn: first generation in 2024, second version in 2026, and third in 2028 (the year that would mark the definitive affirmation of this technology)

AR glasses instead of smartphones

According to sources close to Meta's hardware development department, the device is being developed under the code name Project Nazare. A peculiar feature of the device will be the possibility of interacting with other people through real "holographic calls", which will materialize the interlocutors in the physical space of the users.

It would be a far more immersive experience than current video calling platforms, and even more advanced holographic systems like PORTL.

The timing of an invasion

Meta has already invested more than a billion dollars in developing AR eyewear, and the technology is still in the early stages of testing. Furthermore, even when these devices arrive on the market, the company does not count on a quick economic return: the minimum reasonable goal is the sale of a few hundred thousand pieces.

The second generation will begin to get serious: on the other hand, in the ideas of Zuckerberg (and not only) it is a question of "wearing glasses" to an entire planet. Imagining a future in which half of the current smartphone owners switch to these new devices means having around 3 billion "four-eyed".

Is the company plausible? Will a pair of AR glasses be the object that will replace the inseparable “brick” that everyone carries with them today?

There are no details available for the Nazare project. According to leaks circulating online, the first iteration still provides "a complete experience of augmented reality with 3D graphics", a field of view of 70 degrees and a weight of about 100 grams. Still a little bit, right? That's four times the weight of a normal pair of glasses.

As mentioned, next to the first version of this "heir" of the smartphone there will be a low cost one (which for now has the code name Hypernova) that will still need a mobile phone or a smartwatch as a "companion".

In Zuckerberg's dreams there will be a sort of “iPhone moment” in the coming years, a watershed that will mark the final adoption of AR glasses instead of mobile phones. In a recent podcast, sources from the Menlo Park firm admit that they often use this term to describe Meta's ambition.

A door to the metaverse

It goes without saying that such a pair of glasses would change (it must be said) our point of view on technology. It would be a gateway to that metaverse that promises to become a universal place to work, study and play in the near future.

Imagine a world where a pair of glasses (light, however) replace a tablet or smartphone. You would have the opportunity to be "physically" present to friends and family no matter where they are in the world. You could count on context-sensitive artificial intelligence to help you walk or get around, and a sea of ​​“enriched” information directly superimposed on real-world images.

There are many questions that have yet to be answered, but it is clear that the potential of this technology is immense. We will have to wait a few years to see if these ambitious plans can be realized, but one thing is certain: the future of computing seems to want to wear a pair of glasses. 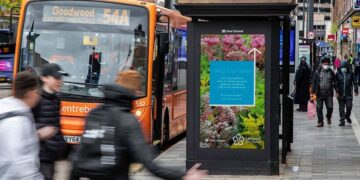