Developments in physics suggest that the non-existence of time is an alternative worth considering. 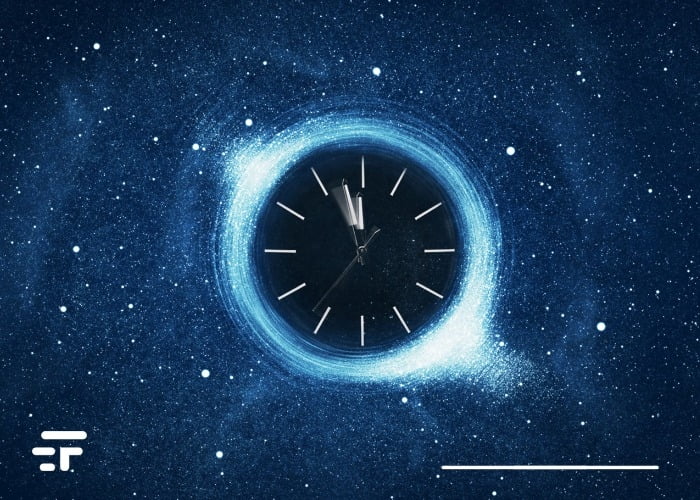 Is time real? The idea that time exists may seem obvious: of course it exists! Look at a calendar or clock for proof. However, developments in physics suggest that the non-existence of time is an alternative worth considering.

How is it possible? What does it mean that time does not exist? It will take a while to explain it, and as always I don't know if I'll be able to do it clearly, but in the meantime, don't worry: in any case, nothing changes for us.

Modern physics looks bad. In the last century we have explained the universe by getting by with two very successful cornerstones: the general relativity and quantum mechanics. The first describes the big picture of gravity and how objects move, the second describes how things work in the tiny world of particles and particle interactions.

Both theories work very well on their own, but over time scientists have developed the idea that they conflict with each other. Precise: we do not know exactly where there is a discord, but the situation "presses" science to produce a new, more general theory, to fix what is wrong with these two.

I physical, in short, they want to produce a theory of "quantum gravity" which replace both general relativity and quantum mechanics, taking the good of both. Such a theory would explain how the big picture of gravity works even on the small scale of particles.

Guess what? Producing this theory of quantum gravity is terribly difficult.

Proceeding by trial and error

The conflict between the two theories has been addressed in several ways. One of these attempts to overcome is represented by the famous string theory: instead of particles, this theory provides for "strings" that vibrate and have up to 11 dimensions.

String theory, needless to say, is not entirely convincing: it provides a range of models describing a universe substantially similar to ours, and actually makes no clear predictions that can be tested by experiments. Since the 80s, many physicists have sought different approaches.

One of the most important is the so-called "Loop quantum gravity": proposes that the fabric of space and time is made up of a network of very very small blocks, or “loops”.

The peculiarity of this theory seems to completely eliminate the concept of time as we know it. And it is not the only one.

Does time exist or not?

(Extreme) summary of previous installments: We need a new physical theory to explain the universe, and the one they're exploring may not include time.

Suppose such a theory turns out to be correct. It would follow that time does not exist ?

It's complicated. And anyway it depends on what we mean by to exist.

Time could “emerge” at some point from basic entities just as a chair is made up of atoms for the most part made up of empty space. Or it may not exist at all. Possible?

How would we do without time?

To say that time does not exist at any level is like saying that there are no chairs. With one difference: I can imagine a world without chairs, but without time just not.

We do things because we see, we believe, that our actions produce consequences over time. The discovery that this does not exist stops the very idea of ​​life and the world. Whatever the physicists say. How does it come out?

Although physics can eliminate time, it seems to leave the intact causality : the sense in which one thing can create another. Perhaps what physics is telling us, then, is that causality, not "time" it is the fundamental feature of our universe.

If that's true, we can know we still make sense: we do things because they make sense in causal terms. In other words, quantum gravity could completely disrupt physics, but we can continue as if nothing had happened.

Over time or without. 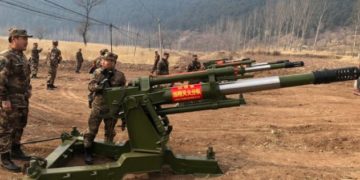