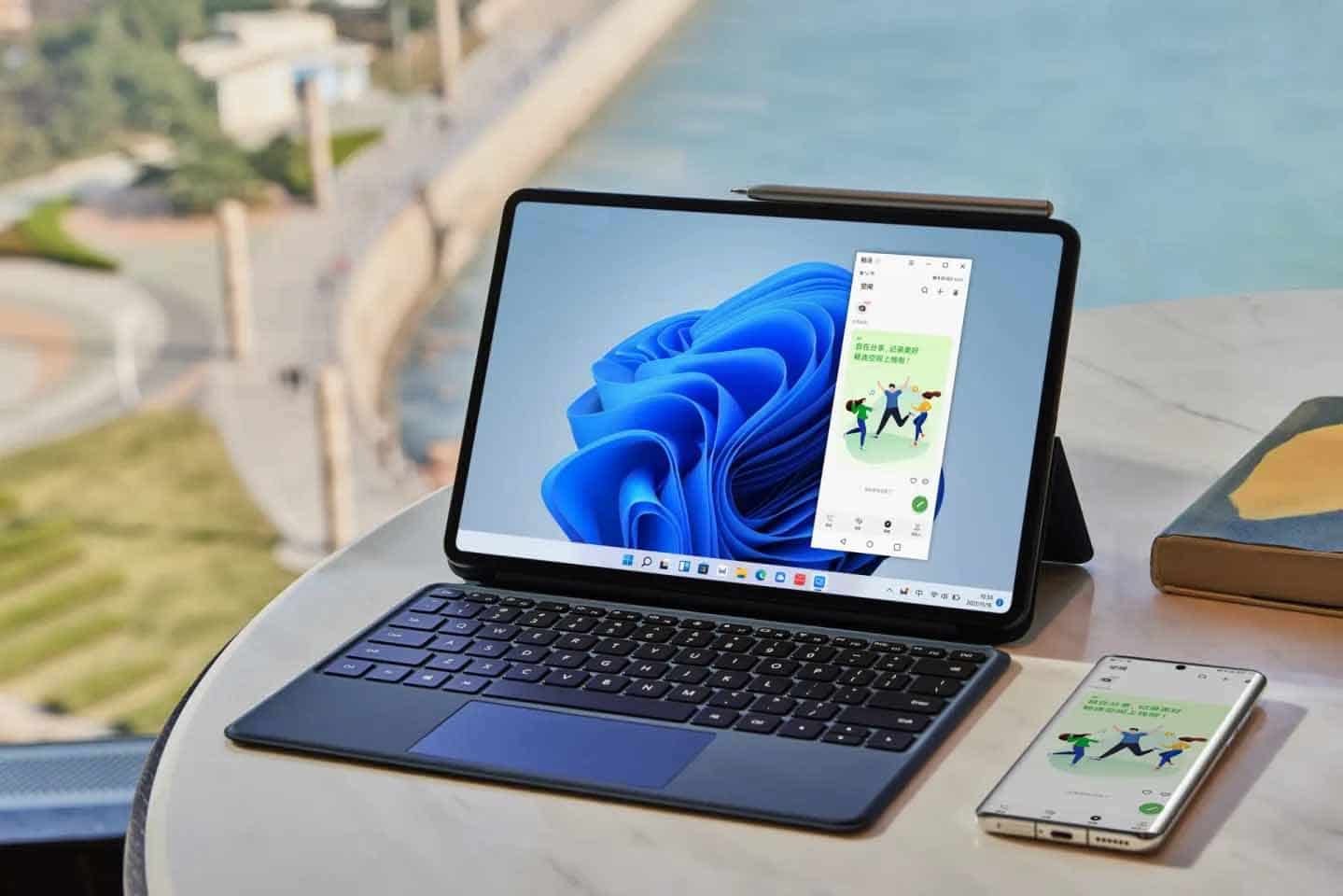 Speaking of laptops, there are a lot of options. You can choose a basic model or buy a dual laptop. What are the benefits of having one? Below are the reasons why I bought two laptops today.

Evolution of the two-in-one laptop

Previously it was low performance for laptops, but high performance for tablets. A 2 in 1 laptop balances between mobile phones and laptops. Such products must have high performance, and the price is not so cheap. The biggest advantage of these products is that by combining the advantages of the two products, we can meet richer needs. Whether you are listening to music, playing games, watching videos, business or small professional needs, you can use your two-in-one laptop. However, two-in-one laptops often can't handle performance-demanding tasks.

However, nowadays, the performance of the chips has improved due to the development of semiconductor technology and it is equipped with chips with almost identical performance to general notebook computers. With the release of software operating systems such as Windows 11, the operation of two laptops, a touch screen and a stylus, has become more comfortable and efficient. Also, with the expansion of this market, more and more manufacturers announce two-in-one laptops and, at the same time, the purchase costs are lower.

The benefits of a two-in-one laptop

Today's two-in-one laptops weigh less than half the weight of traditional laptops, and thanks to their portability, people like to carry their two-in-one laptops and drop their backs. You can also work without a keyboard. At the same time, tablet mode can be used to replace most traditional tablets, enabling two-in-one laptops as reminders, paintings, simple videos, and audio entertainment. This freshness cannot be restored once it is experienced.

There are brands on the market like Surface and Yoga, but here we recommend huawei's matebook E. The reason is simple. Even with almost the same specs, the price of the Huawei Matebook E it is lower and it is cheaper. At the same time, you can enjoy Huawei's unique office software ecosystem, which is a really great choice. Now that the demand for home-based work is on the rise, check if you are interested.