WHO notes admit the possibility of an adenovirus as the cause of the worldwide outbreak of acute hepatitis in children. 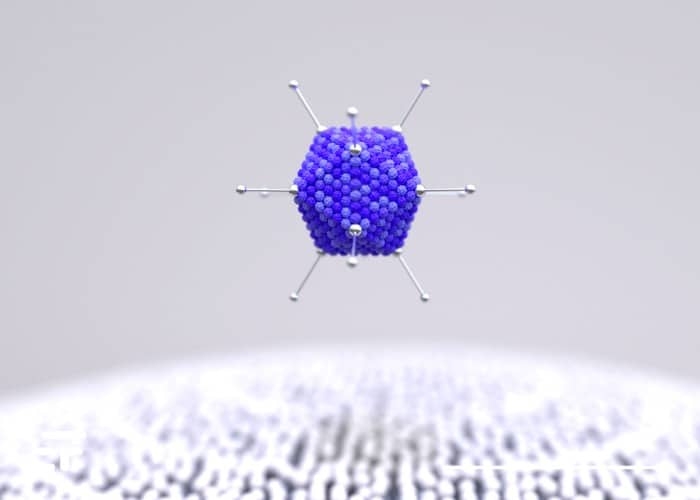 The World Health Organization (WHO) is investigating a sudden outbreak of acute hepatitis cases in children around the world. The cause of the epidemic has not yet been determined, but the WHO hypothesis is that of an Adenovirus. So far, the 169 official cases (reported in 18 countries) have resulted in 17 transplants and one victim, but as is often the case, the number of real cases is likely to be much higher.

The data to date

Between the lines of notes on the epidemic provided by the World Health Organization there is the fact that "adenovirus is a possible hypothesis". WHO adds that investigations are ongoing and explains why this conclusion was reached based on the studies conducted. The increase in adenovirus circulation was recorded mostly in the UK and the Netherlands, with 74 infections while (of which 19 evidence of Covid plus adenovirus). In Italy, the 11 cases confirmed so far have currently led to a transplant.

Adenoviruses are prevalent around the world and resistant in the environment. The most common means of transmission are droplets of saliva and airborne secretions through coughing, sneezing, or consuming contaminated food fluids. Children who spend a lot of time in crowded environments (kindergartens, schools) and military personnel who live indoors are at greater risk.

What are the symptoms of the virus that causes acute hepatitis in children?

From reports recorded so far, the virus typically causes mild illness with fever, vomiting and diarrhea. Most of the cases, however, did not even show flu. In some cases, however, the course has led to a sharp rise in liver enzyme levels with more severe liver disease.

It is important to reiterate it: no currently known hepatitis A, B, C, D and E viruses were detected in the subjects examined.

The sudden explosion of acute hepatitis cases in children around the world is worrying, but the WHO seems to be on the spot. Until further information, needless to say, do not panic (I say this as a parent of a four-year-old girl). 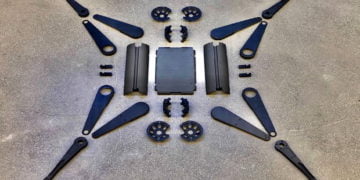 Boston Dynamics quadrupeds grab our attention, but a robot dog can cost even less and spread by ...