The robots equipped with hands and able to use tools will be in service from 2024, operating on the railway line also in teams. 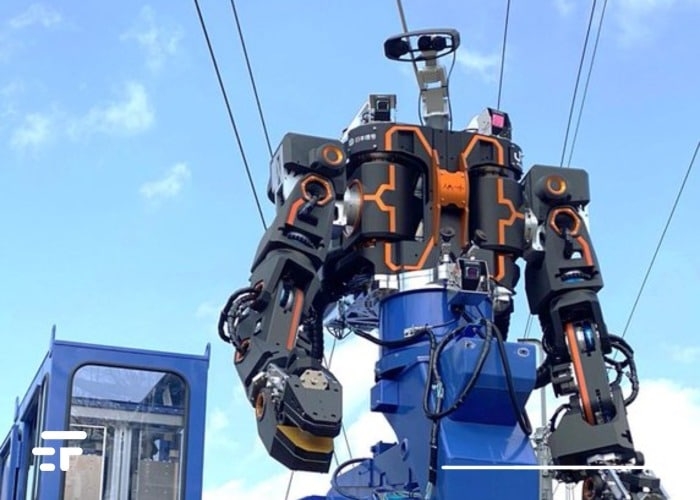 The giant robot with the human operator of JR West

The Japanese railway company (and where, if not?) West Japan Rail Company, also known as JR West, has unveiled his huge humanoid robot. In a statement also relaunched on Twitter, the company announces that the robot will carry out maintenance tasks considered dangerous for humans.

We have a huge robotics section here on Future Next, but honestly we've never seen anything like it.

To improve productivity and safety, we are developing multifunctional railway heavy equipment which combines humanoid robots for heavy equipment and railway construction vehicles.

How does the humanoid robot of the Japanese railway company work?

How to define it? A centaur, or something like that? The robot has a human-like torso, equipped with limbs and hands capable of performing a variety of jobs, not just cleaning, even using tools. For example, it can carry out cleaning of power lines using a specialized multi-angle brush.

A pair of digital cameras that act as the human operator's eyes are perched on the upper body, which is controlled by a virtual reality (VR) headset. The operator controls the movement of the cameras on the robot through motion detection, while a pair of handles help him control the robot's arms and hands. If an external force acts on the arms it is transmitted back to the pilot's commands, who can then take the necessary actions.

Under the log, a sturdy hydraulic crane ensures stability and the ability to carry out heavy work on the railway line. Works that the prototype is able to carry out quietly.

It is called prototype

La Nippon Singal and Human Machinery Company they are the companies that in joint venture have created the first robot for the Japanese railway company: the actual use will take place starting from 2024. And it will not be a single model. More giant robots are expected to be able to work even in groups.

I can't wait to know his name. A 70's like me, when he hears "Japanese robot", he wants to know the name. By force. Hurry up! 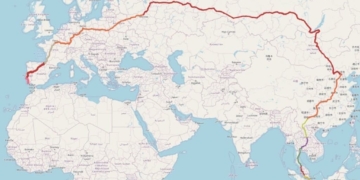