Internet cut off from several French cities, with fiber optic cables cut clean. The secret services are asking: who and why? 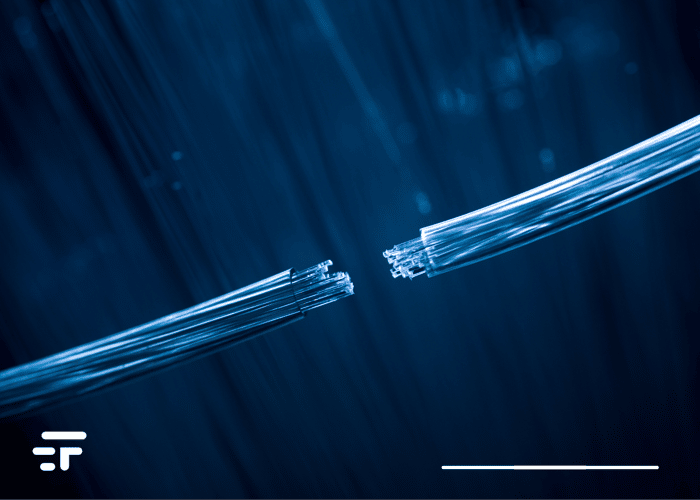 A large number of French fiber optic cables were damaged earlier this week. The incident, now being investigated as a possible act of "vandalism" and "sabotage", temporarily disabled the Internet in several French cities, including Paris.

There are several French Internet service providers who complain about the damage: among them Netflix, SFR and Free.

“The Ile-de-France region has been cut off from the internet, affecting fixed and mobile networks. We are in contact with operators who are trying to restore the service, ”she announced early Wednesday morning Cédric O, French minister for digital affairs.

Same Day Free, a service provider Internet French tweeted photos of several fiber optic cables that appear to have been cut with wire cutters or similar tools. The laconic tweet reported: "Further malicious acts on our infrastructure tonight and this morning."

Outages across the country

The apparent sabotage triggered a wave of internet outages in major French cities, including Paris, Lyon, Reims, Bordeaux and Grenoble.

The Paris prosecutor's office initiated a criminal investigation into the accidents, also followed by the French secret services. It is unclear how the cables were cut, and for now there are no suspects. In a nutshell: we know nothing.

Who could it have been and why? Among all the elements, the timing of the episode stands out, a few days before the French presidential elections. A form of intimidation, or the beginning of a strategy of tension?

It would not be the first time: in recent times, "internal terrorism" often threatens computer networks. Last year in the US the FBI stopped a man who threatened to blow up an Amazon data center "Cutting out 70% of the internet".

In February, again in the US, three men they pleaded guilty of a conspiracy project that targeted several electrical substations in the country. 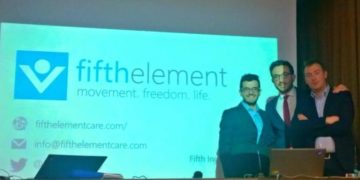 Fifth Ingenium, an innovative startup, tackles the obstacles of disability with advanced technological solutions. And I think it's the way ...