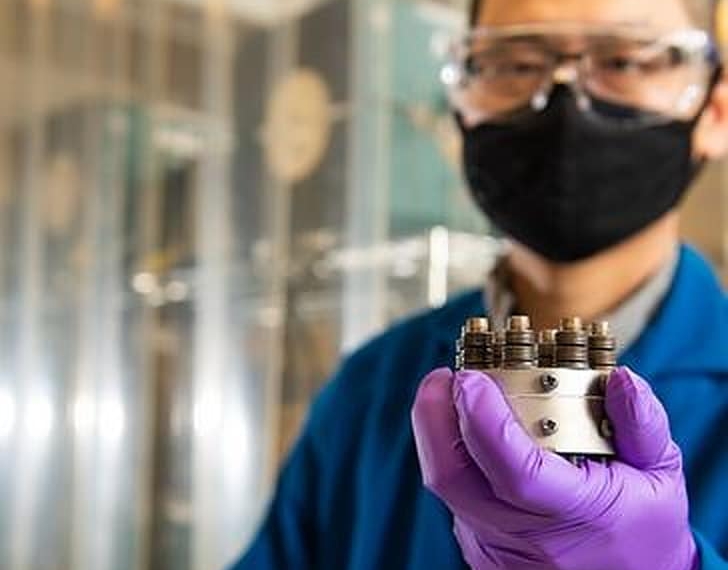 Scientists at the Pacific Northwest National Laboratory (PNNL) have created a battery that can store 92% of its initial capacity up to 12 weeks and with a theoretical energy density of 260 W / hour per kg. The special energy storage battery contains an aluminum anode and a nickel cathode immersed in a molten salt electrolyte.

The small prototype is a sort of “freeze-thaw battery” which interrupts the self-charging function when it is inactive. Kind of like storing leftover meatloaf in the freezer, and eating it for dinner some time later. A long time later.

Scientists have described the battery in an article published Cell Reports Physical Science .

How does seasonal energy storage work with the Al-Ni molten salt battery?

The battery is charged by heating it to about 180 ° C, with its ions flowing through the liquid electrolyte. The device is then brought back to room temperature and the electrolyte becomes solid, thus trapping the ions that carry the stored energy.

“The freeze-thaw phenomenon is possible because the electrolyte of battery it is molten salt, a molecular 'cousin' of normal table salt. The material is liquid at higher temperatures but solid at room temperature, ”says the researcher Minyuan Miller Li.

How it is made?

As mentioned, there is an aluminum anode and a nickel cathode, immersed in a sea of ​​molten salt electrolyte. The electrolyte contains sulfur to increase the storage capacity, while between the anode and the cathode there is a glass fiber separator to avoid breakage during the various freezing and thawing cycles.

The biggest surprise is expected on costs, however. Currently, energy storage in this battery occurs at a cost of about $ 23 per kilowatt hour, the researchers say. What if the nickel rises again (probable)? The team is exploring the use of cheaper iron in hopes of reducing the cost of materials to around $ 6 per kilowatt hour. about 15 times lower than the material cost of today's lithium-ion batteries. 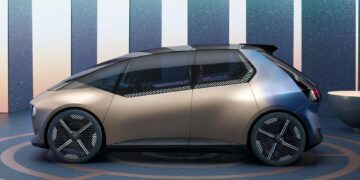