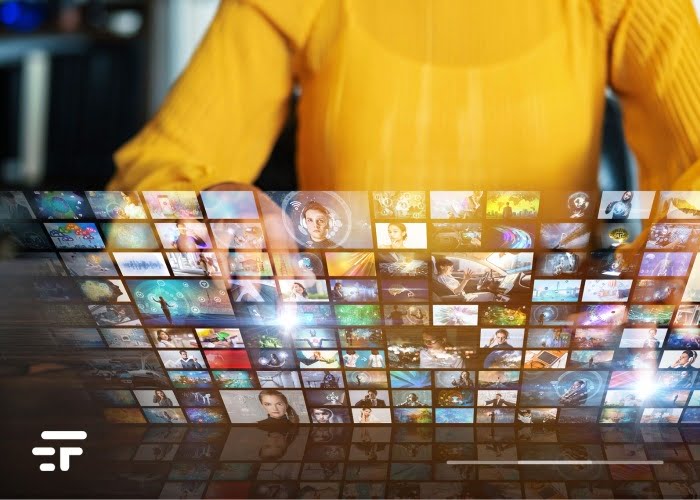 The last decade, which has just ended, has given us the opportunity to make considerations regarding the use of digital technology, which before then were unthinkable, as regards statistics, numbers and figures collected. For many authors it was a decade lived in an incidental way, where most of the phenomena hit us like an authentic tsunami and for the first time the possibility of carrying out speculative reconnaissance on multiple fields crashed, also given the amount of titles, products, new realities that have emerged. Let's focus for example on how things have changed for a product like YouTube.

At the time of writing, the web 2.0 platform that allows the sharing and viewing of multimedia content (videos and more) on the network has turned 17 and is about to enter its 18th year of activity. Of course, as has happened with other such long-lived platforms on the web, even YouTube has changed its skin and philosophy on many aspects, the first and most important concerns the issue of copyright to be mentioned and respected. During the first phase and we have already seen it with Facebook, Blogger and other realities capable of making important numbers.

Transformations of all kinds

YouTube had focused on inclusiveness and the possibility of having virtually everyone create content, respecting the policy and guidelines. However, during these 17 years things have changed not only for YouTube, but in general for any tool, platform, site present and active on the web. It is useless to remember the evolution of Facebook Meta, or to give importance to forums and platforms such as MySpace and MSN. Many things have been lost in the way of doing and living the web over the past decade.

writes Federico Savini, on Blow Up about the importance of enjoying online videos at double the speed as an open door to the abyss of YouTube. In fact it is necessary to reiterate a fundamental concept: the threshold of attention online for human beings is only 8 seconds. This means that the technology that has set our lives on a speed that translates into the fleetingness of every experience, also provides us with the means to bring home goat and cabbage, as we say by citing the problem of the wolf, the goat and the cabbages. The role of the wolf is probably played by the managers of platforms and sites such as Amazon, YouTube, Facebook or companies such as Apple, Google and Microsoft.

It is difficult to establish these aspects in the course of work, but the reality we are experiencing and trying to analyze has shown us how speed is sometimes more important than the message itself and its understanding. Understanding has become a secondary and ancillary issue and you need to radically change your point of view and observation to really be able to draw reliable and useful conclusions. There is a strong will on the part of many users to follow everything in half the time. This is why the introduction of doubled speed in YouTube players and subsequently also Netflix, Prime Video and the most important streaming platforms, is creating a smarter type of consumer and user able to better manage their times and rhythms. navigation, viewing and so on.

The same principle concerns the videogame industry which today offers titles that can be played and played casually, without necessarily having to immerse yourself in a reality that will lead us away from our idea of ​​entertainment, as with the selection of NetBet slot which offer fun, a little thrill and the relaxation necessary for our free time. In conclusion, it is a question of going through a new phase of transition, for the gaming industry, compared to what they had experienced during the last decade. It must be said that online gaming is increasingly in demand today and things will continue on this trend for a long time to come, you imagine. 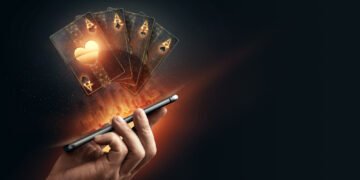 Online gaming does not intend to stop its run: it is now months, from the first quarter of this 2020, that the ...