The leader in electric vehicles announces extensive testing of battery materials: the manganese option is ticked. 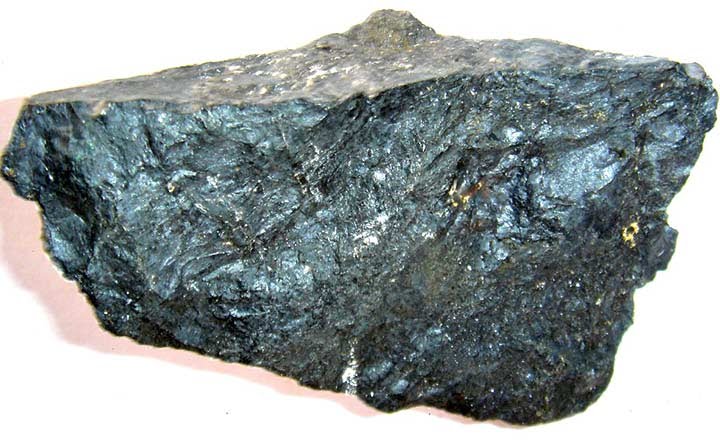 Tesla CEO (and Starlink, and SpaceX, and Neuralink, etc.) reiterated that the industry needs to focus more on the battery supply chain, starting with minerals.

During a speech to employees of Tesla Gigafactory Berlin after the delivery of the first factory-made Model Y, Musk was asked about graphene-based batteries.

Musk, like many others in the sector, expressed his concerns due to the high complexity of production with graphene: and on the occasion he reiterated that Tesla is working to produce batteries by testing different materials.

So what about manganese?

It all started with a short but interesting comment, which Musk always took care to launch with his usual emphasis.

"I think there is an interesting potential for manganese."

No insider was surprised by the announcement, however. Tesla has long been exploring the use of more manganese in battery cells.

Two years ago, for example, he already said:

It is easy to build a cathode with two thirds of nickel and one third of manganese, which will allow us to increase the volume of our cells by 50% for the same nickel.

It must be said that the CEO of Tesla is not unbalancing by saying that he has something already in the launch pad, but he has definitely reiterated that those with manganese could be batteries to be combined with current products.

On the other hand, the more there is, the better, right? Tesla estimates say the world will need 300 terrawatt-hours of battery cell production to fully transition to a sustainable world.

“On a large scale we will need tens, perhaps hundreds of millions of tons of minerals. For this the materials used to produce these batteries on a large scale must be common or it is not possible to scale ".

Several research groups have produced papers on manganese-rich cathode batteries with potential advantages over iron phosphate and a lower price than nickel-rich batteries. Tesla itself currently uses manganese in some chemical batteries (such as those in its Powerwall), but it is not the main component in any of them.

Not yet, at least. 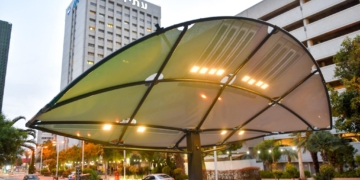