On Thursday, the Russian government began considering acquiring, seizing or nationalizing companies that suspend operations in the country. 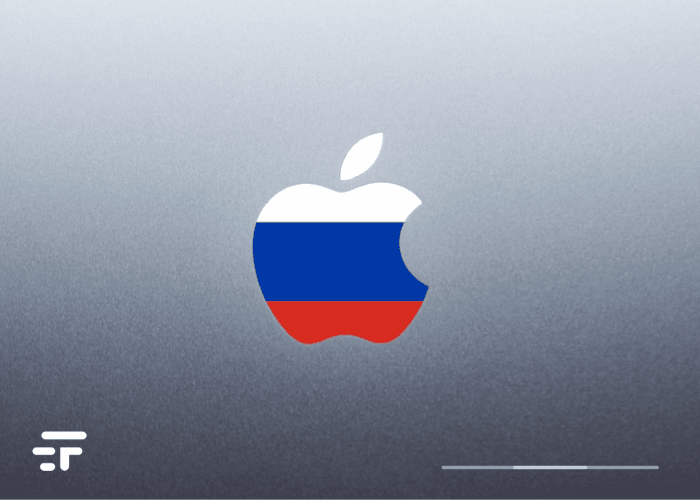 Russian government officials said the country could seize or nationalize the assets of Western companies that have suspended operations in the country.

Since the beginning of Ukrainian conflict, in the last two weeks, more than a hundred American, European and Japanese companies (in almost all industrial segments) have now suspended their activities in Russia. A real stampede: they have abandoned joint ventures, factories, shops and offices for fear of counter-sanctions or other kinds of retaliation.

According to what the press notesRussian President Vladimir Putin on Thursday instructed government officials to consider "external management" for companies that fled the country after the start of Russia's "special military operations" in Ukraine.

Nationalization: a real risk for the "Western industrial bloc"?

We must act decisively with those [companies] that will close their production… it is necessary, therefore… to introduce external management and then transfer these companies to those who want to work.

The measures being studied by the Russian government would affect the main world companies that first left the country (with the risk of serious employment repercussions). First of all Apple, as well as companies like Microsoft, IBM, McDonald's, IKEA and many, many others.

What would this decision to nationalize entail?

It is difficult to make predictions: I rephrase it, it is not difficult. It's just that they all seem nefarious. The measures could see these companies' accounts and assets seized, or they could see them placed under external management or nationalized altogether. LCM is a term used in international finance to describe a process of this type, which would (in fact) assume the character of a real expropriation.

It will be just the umpteenth act of a representation that really begins to scare the planet, in the context of an escalation that shows no signs of stopping.

tags: yet another war in the center of EuropeRussia and Ukraine
Previous post

Syd Mead has not only "seen" the future in many ways, but has helped build it. Leave us one of ...