The UK is aiming to build a spacecraft covered in solar panels, which can also bring energy to Earth. 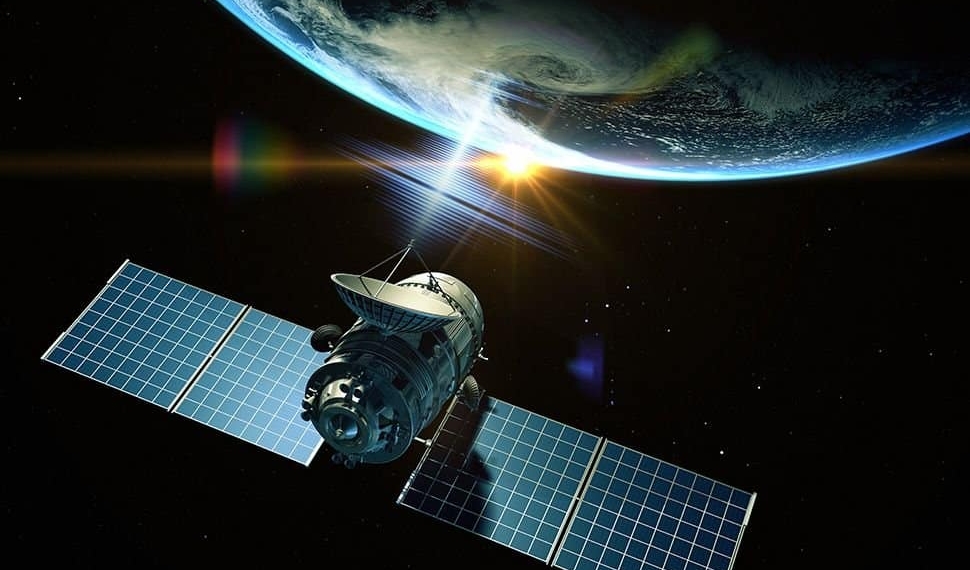 In these last years, China and Japan have proposed to the public the hypothesis of installing solar panels in space: an idea as absurd as it is potentially advantageous, which has ended up influencing other countries as well.

This time it is the UK's turn to have it in mind an interesting plan for installing panels in space.

The announcement comes from science minister George Freeman, who said he was "ready to support the initiative". If it were decided to do so, Freeman's plan would cost the UK a whopping 19 billion euros (about 21 billion dollars).

How would solar panels work in space?

Now that we have discovered the purpose of the UK plan, it is right to go into detail.

How are these solar panels supposed to work in space?

Apparently, they would refer to a huge spacecraft, equipped with a lot of different panels. The solar energy collected by these panels would then be converted into high frequency radio waves (or laser beams).

The waves would be picked up on Earth thanks to a special antenna called rectenna. After that, the radio frequencies would be converted back into electricity and delivered to the power grid. The project could have very positive results across the UK. The power supply would continue to arrive, day and night, and the panels would operate continuously.

Being in space, the solar panels could be illuminated by the sun for 24 hours a day. Incidentally, solar energy in space is significantly stronger than that on Earth (about 11 times stronger), and would carry higher amounts of energy.

Will we see the completed project?

The chances of this project being implemented are concrete.

The feasibility level of the system is quite high, and the scientists were sufficiently optimistic. The only "problem", the element that still needs to be solved, is the monetary one. Transporting something into orbit brings with it significant figures.

Lighter materials should be used, such as solar panels with ultralight cells.

Whatever the experts' choice, it will take years before we see concrete results. We can't help but wait before we see the panels in space. 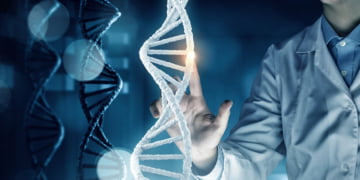 "What is life?" Craig Venter wonders, the man who first mapped the human genome and created the ...