Orwell and Huxley perhaps wrote the two greatest dystopian novels in history. They were pupils and teachers, but which of them has better predicted the future we live in today?

di Gianluca Riccio
in The future of yesterday, Weather
Share70Pin17Tweet44SendShare12ShareShare9 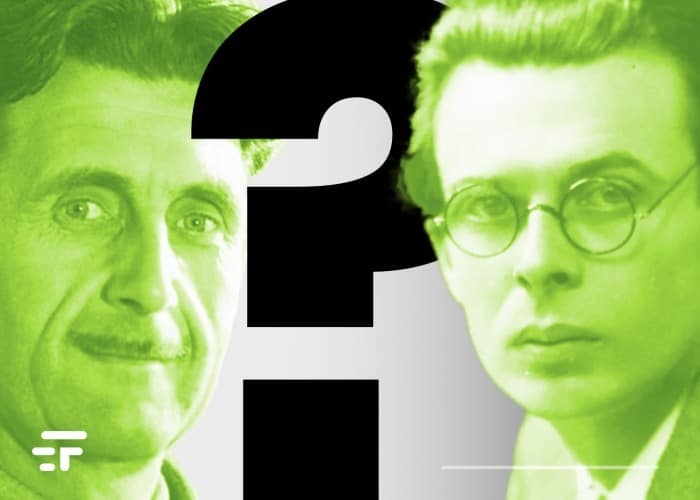 In 1949, George Orwell received a strange letter from his former French teacher in high school.

Orwell had recently published a very promising book: it was called "1984" and had received fabulous reviews. Everywhere in the world! Yet that letter pleased him particularly: yes, because his French teacher (at Eaton) was called Aldous Huxley.

That Aldous Huxley who years earlier (in 1931) had written "Brave New World", another great dystopian novel of the twentieth century. And if you ask around which are the two greatest dystopian novels ever written, many will tell you just these: Orwell and Huxley. Pupil and teacher. 1984 and Brave New World.

A letter that becomes a challenge

Huxley began the letter by praising former pupil Orwell's book. He wrote him that it was "deeply important". Among the admired and interesting observations, also things like "the philosophy of the dominant minority in 1984 is a sadism brought to its logical conclusion by denying sex".

After a while, however, Huxley, a little good-naturedly and a little no, changed gear and even began to criticize Orwell's book. In one passage we read: “I have doubts that the politics of the boot in the face can go on indefinitely. My belief is that the ruling oligarchy will find less arduous and expensive ways to govern and satisfy its lust for power, and these ways will resemble those I have described in Brave New World".

In summary? Huxley praised 1984, but said his dystopia, his version of the future was the most likely.

Orwell vs. Huxley: Who Was Right?

For those who have not read these two books (be ashamed or make up for it now), a tiny synopsis that spoils you nothing, even if 91 years and 73 years later I could also afford it.

And it annoys me to say it, also because I don't know which one is actually preferable, but today Orwell's vision certainly won, including drones.

Huxley was wrong, though not entirely, in foreseeing that the masses would be treated like flocks of children. We hope that he is still wrong, because at the end of his letter dated 21 October 1949, we read a prediction that today sounds even more sinister.

Within the next generation, I believe that the rulers of the world will find that infant conditioning and narco-hypnosis are more effective, as tools of governance, than clubs and prisons, and that the lust for power can be satisfied just as completely by suggesting people to love. their servitude as whipping and kicking them to obedience. In other words, I feel that the nightmare of 1984 is destined to turn into the nightmare of a world that looks more like what I imagined in Brave New World. The change will be brought about by a felt need for greater efficiency. In the meantime, of course, there may be large-scale biological and atomic warfare, in which case we will have other kinds of nightmares that are hardly imaginable.

Thanks again for the book. Sincerely, Aldous Huxley. 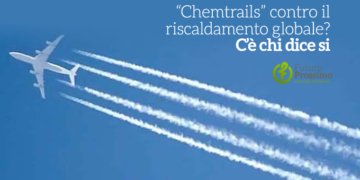