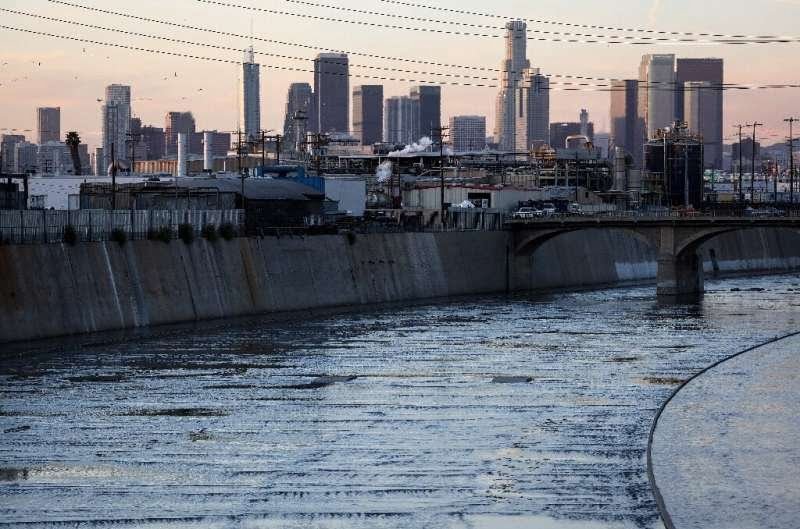 Los Angeles authorities filed a new lawsuit against chemical giant Monsanto on Monday, claiming the company violated environmental law in what is one of the most populous cities in the United States.

The lawsuit comes after a series of lawsuits against the Roundup herbicide, which contains glyphosate, and involves three companies in all.

PCBs, a persistent toxic chemical that does not break down easily, have been used in paints, inks, paper products, flame retardant products, hydraulic fluids and industrial equipment.

"It is time for Monsanto to clean up and pay," the City of Los Angeles attorney said mike fire.

The health and environmental consequences of PCBs are gigantic. Monsanto has known for decades that PCBs are toxic and that they would inevitably cause widespread contamination. It is irritating that Monsanto has continued to produce and sell them, and that it deceives the public about it.

The consequences on health

According to the complaint, PCBs can cause cancer and damage to the liver, thyroid and eyes. The chemical would even prevent brain growth, with a high impact on birth weight as well.

Monsanto is accused of having known since the 50s that PCBs were dangerous to people, while also providing precautions for its workers. According to city officials, the company had been informed at least ten years before that those chemicals would disrupt the endocrine system.

There was no immediate response from companies to media inquiries.

The “Monsanto curse” also on Bayer

Since buying Monsanto in 2018, Bayer has been plagued by legal problems - a veritable spate of cases in US courts by cancer patients pointing the finger at Roundup's glyphosate. Bayer, for its part, rejects the accusations. But these vicissitudes contributed to sinking the price of his shares.

Even investors have sued the company for € 2,2 billion in damages: question of karma, I guess. 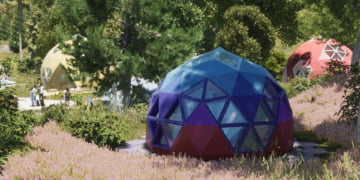 Ecological, essential and above all made to resist. Geodesic domes seem like the best solution for hosting the future.