The future surgeon will be able to wear special gloves that "observe" the movements of his hands and help the teachers to tell him where he is wrong. 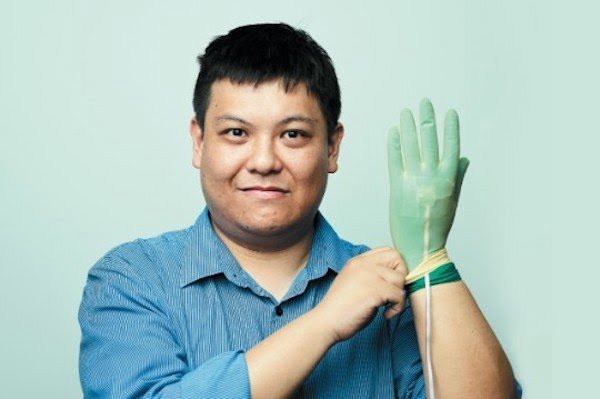 What if your employer could access a record of any of your actions during business hours? I put it really badly: at least in this case, which could be very useful for a (future) surgeon.

The researchers of the Western Sydney University in Australia have developed new smart gloves for surgical training. A pair of these gloves can provide a lot of feedback on the skills and dexterity of the aspiring surgeon student during his or her internship.

The prototype of the gloves, already in its third generation, has entered the testing phase at Liverpool Hospital in the United Kingdom.

The gloves were initially built with an electronic stripe on the back to detect hand orientation and acceleration, and a set of sensors of force on the fingertips. However, the first models were too heavy and even risked becoming an obstacle to operations for a surgeon. To solve this, the team then moved the force sensors to the forearm, and later also added motion sensors to the back of the hand.

Gough He, the scientist who initiated the project, starts from a very true assumption: medical students today must learn increasingly complex techniques, but teaching methods have been at a standstill for decades. Especially for a surgeon.

Give me your hand

"Often the teachers say that something is wrong, but they are unable to concretely make people understand what is wrong", has explained.

“Now we have an instrument that can help objectively measure the intricate maneuvers of the hand ”, the professor almost echoes him Les Bokey, clinical dean and foundation professor of surgery and colorectal surgery.

The gloves, which can be connected to an inevitable companion app for smartphones, will allow an expert surgeon teacher to see the students' performances. It will be possible to evaluate even the smallest details of an operation, and give precise feedback on the elements that students can improve.

Friends of medical students, I turn to you. If you are still waiting for an answer from all those hospitals to your surgery specialty question, you might want to start looking for a pair of these gloves. Perhaps with their help you will be able to hone your skills until they are surgically perfect.

Just in time for the interview! 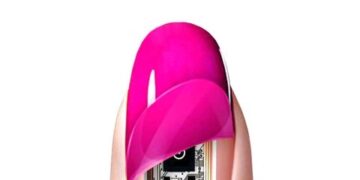 A Dubai salon catches the trend of Smart nails: the nail becomes a small hub to transmit data, ...