New light on a 2018 discovery gives an even better understanding of the special tunnels that connect the bone marrow to the brain. 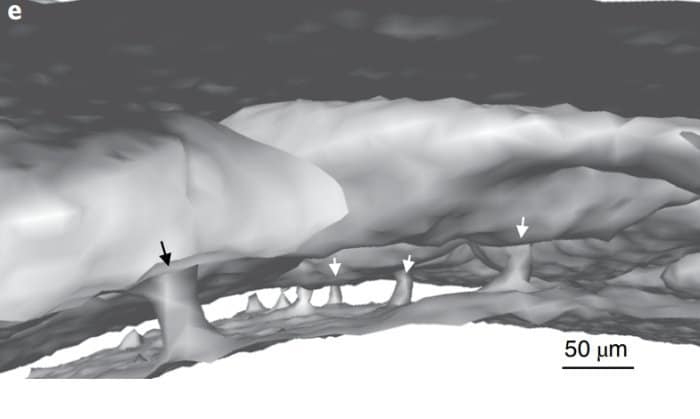 Did you know you have little tunnels in your head? No? Don't worry, no one else knew until recently.

A team of medical researchers began to shed light on this peculiarity in 2018: tiny channels (real mini tunnels) connect the bone marrow of the skull to the lining of the brain. The discovery, first made in mice, was later confirmed in humans.

These small galleries, however, also have a useful function. Which? They can serve as a direct route for immune cells, allowing them to travel from the marrow to the brain. Scientists previously believed that immune cells were moved from one part of the body through the bloodstream to another in response to stroke, trauma, or brain disease.

This finding suggests that these cells actually had a shortcut.

When a group of scientists set out to find out whether the immune cells delivered to the brain after a stroke or meningitis came from the skull or the larger of the two tibial bones, their research led to intriguing results. It was the neutrophils, the "first line" of the immune response.

A new approach allowed the researchers to label the cells with fluorescent dyes, and then inject them into the bone marrow of mice. The red marked cells were injected into the skull and the green marked cells into the tibia.

Once the cells stabilized, the researchers induced several patterns of acute inflammation, including stroke and chemically induced meningoencephalitis.

The discovery? The skull produced more brain neutrophils in stroke and meningitis than the tibia. But this raised the question: How are neutrophils delivered?

"One of the first things we tried to understand is how neutrophils enter the brain", says Matthias Nahrendorf, a physician at Harvard Medical School and Massachusetts General Hospital.

"Unexpectedly, we discovered tiny channels that connected the medulla directly with the outer lining of the brain."

Microscopic vascular channels that directly connect the cranial medulla with the dura mater, the protective membrane that encloses the brain: in humans, these channels are five times larger.

The new research, published in Nature Neuroscience, revealed that this bone marrow connection means that neutrons actually are produced directly from nearby marrow, which makes them highly localized and specific.

It's a surprising finding, because inflammation plays a role in many brain disorders, and this could help scientists understand much more about the mechanisms at play.

Research into "brain tunnels" could also help understand conditions such as multiple sclerosis, in which the immune system attacks the brain. 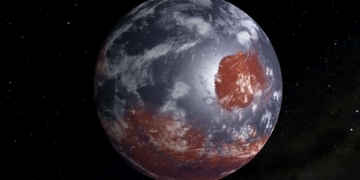 Jim Green greets everyone after an honored career chasing life on other planets, and comes out with a bang. Terraforming ...