Let's take a look at some of the digital industries and how they are evolving to meet the challenges of the near future in 5 key sectors. 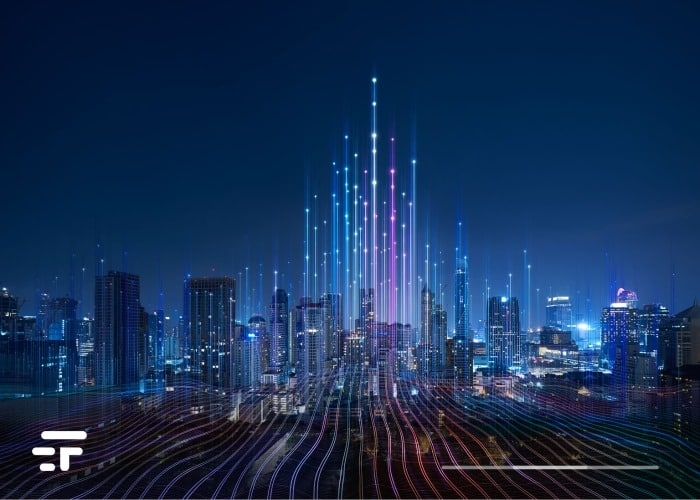 It goes without saying that the digital world is ever-changing - with new technologies and platforms hitting the market every day, staying up-to-date could be difficult. Of course, if you really want to be ahead of the curve, you need to know where the technology is going, especially that related to digital industries.

This is why I tried to “peek” 4 among the most important sectors for the great digital industries of the future. Here's how they are changing.

Ecommerce has become a big topic these days - it's hot and well on its way to taking over the traditional retail market. Already now, about the80% of consumers connected to the network makes at least one online purchase per month. It appears that this trend has no intention of slowing down: according to experts, the e-commerce sector among the digital industries will expand by at least 15% per year.

The trend is also confirmed in terms of investments. Investing in e-commerce platforms will be a widespread approach that will contribute to the growth of the sector. In the coming years, experts predict that more than $ 100 billion will be invested in digital retail solutions. And the advent of autonomous vehicles will literally blow it up.

The influence of technology on the digital media and entertainment industries has been significant. YouTube, for example, it is now one of the most popular places to watch video content online. Statistics show that every 60 seconds, over 300 hours of video land on the Google platform, which is by far the place where you spend the most "passive" viewing time.

People not only watch videos on the internet, but also movies and TV shows on demand. Users can watch a wide range of material directly from their computers or smart devices using services such as Netflix. The cable and satellite services industry will pay the price, which will literally be wiped out within 3-5 years.

Among the digital industries, the video game industry is the most prosperous of all. It has been growing for years, and drives both a "playful" and a "competitive" sector with the advent of eSports. Well: it is almost obvious to reiterate that this trend will not slow down in the slightest, on the contrary. Video game sales increase by approx 8% every year, reaching a value of close to 100 billion euros globally.

Results that will be surpassed, perhaps even outclassed in the near future.

Some people prefer to interact with other people through video. The phenomenon of "Super TV" is emerging among the digital industries, and the net is full of people who love to talk or watch other people.

Users can tune in to live broadcasts of other users playing popular video games on sites such as Twitch, the streaming platform acquired by The Amazon.

The use of this method of accessing content has skyrocketed in recent years, and will become a real standard in the next few years. With the advent of metaverse, the very concept of "watching a broadcast" will be overturned, and replaced by that of "being part of a broadcast".

In summary: the future of digital industries looks bright

While it may seem daunting, keeping up with the latest digital trends is important for everyone. I hope this article has given you a look at some of the biggest digital industries of the future and showed you how they are changing. Which trend are you most excited about? Let us know on the FuturoProssimo social channels! 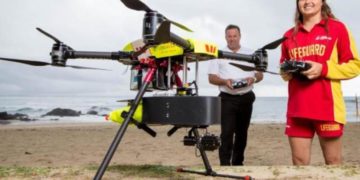 More possibilities for rescuers, who will intervene in a targeted manner after locating the victims. Rescue drones are ...