Ants could be invaluable in detecting cancer in people. A study evaluates them even more accurate than dogs. 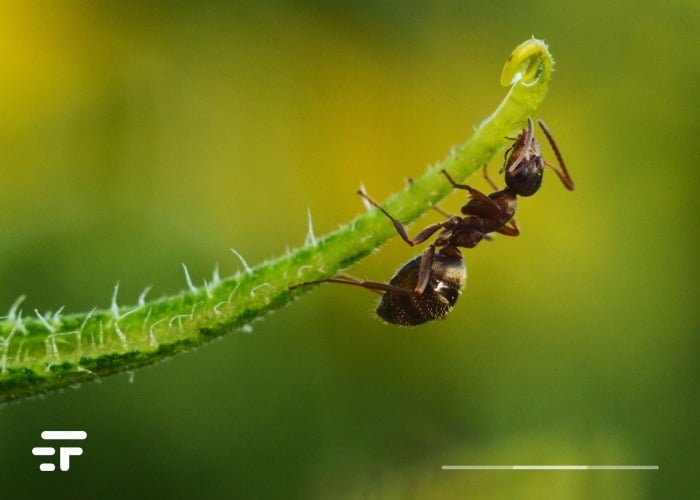 A team of scientists from Sorbonne University in France has found that trained ants could be useful in identifying cancer in humans. Researchers have shown that a certain type of ant can be taught to identify cancer cells with the same accuracy as other animals with biodetection capabilities, such as dogs.

We are all aware of dogs' highly developed senses: Dogs have been used for years to detect things like illicit drugs and explosives, and their incredible ability to smell diseases like cancer, malaria or also COVID-19 has recently been studied.

It takes time and money to train and maintain a detection dog. It could take a year to educate a survey dog, so academics have recently turned to other species, such as mice, bees, and locusts.

Ants as precise as dogs

This latest research investigated the possibility of teaching a species of ant called Formica fusca. Ants have already been found to be able to respond to certain volatile organic compounds (VOCs) and, in previous studies, cancers can be identified by their particular VOCs. So the new study aimed to see if ants can be trained to detect such compounds.

Preliminary research has focused on two types of breast cancer cells with different olfactory 'signatures'. After only three training tests, the scientists they were able to teach ants to discriminate between malignant and non-cancerous cells with similar accuracy to previous dog studies.

The observations of the researchers

'In terms of detection capabilities, ants are comparable to dogs,' concluded the researchers. Indeed more.

Compared to dogs, however, they require a much shorter training time (30 minutes versus 6-12 months for a dog), less labor and maintenance costs (honey and frozen insects twice a week). Our easy 'training' procedure can be done by anyone, with just three days of training.

According to the researchers, the ants can be used to detect cancer cells nine times before this "training" is removed from their behavior. This makes ants a more efficient and affordable detection tool than any other animal or organism previously studied for comparable purposes.

Our method can be easily applied to a variety of other complex odor detection tasks, such as narcotics, explosives, spoiled food, or other diseases (e.g., malaria).

The study is just a proof-of-concept demonstration, it takes some time before the ants can be used to detect something in the real world. More research is needed, to be precise, to categorize and validate certain VOC profiles for specific cancers.

The new study was published in the journal iScience. 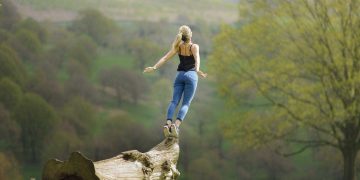