The analysis of the Hiawatha crater, found in Greenland, led to the discovery of an asteroid that fell 58 million years ago. 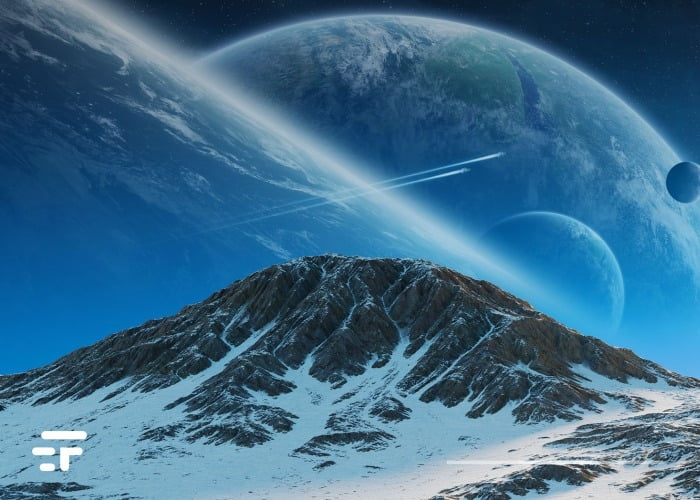 In Greenland, scientists have identified a large crater, evidence of a huge asteroid that fell 58 million years ago.

In 2015, researchers from the GLOBE Institute of the University of Copenhagen discovered a giant cavity. Hidden under the ice cap Hiawatha of Greenland, the structure occupied about 31 kilometers of land. Initially, scientists thought the crater was only a thousand years old, but they had to change their mind.

Apparently, the cavity is much older, and should have been formed about 58 million years ago.

To find out, scientists from the Natural History Museum of Denmark, who sampled the sand from the Hiawatha crater and heated it, using argon gas released from the grains to date the impact event. At the same time, the researchers of the Swedish Museum of Natural History they sampled the rocks and dated them using the uranium fingerprint of the mineral zircon.

Results in hand, both teams agree on dating.

Michael Storey, scientist from the Natural History Museum of Denmark, released a statement regarding the discovery.

“Impact dating was a particularly difficult thing to decipher, so it's very satisfying that two labs in Denmark and Sweden, using different dating methods, came to the same conclusion. As such, I am convinced that we have determined the crater's actual age, which is much older than many people once thought "

When the asteroid hit Greenland 58 million years ago, the area was covered in dense rainforest. Where the ice sheet is now, there was previously a temperate territory.

All of this has led scientists to wonder whether the crater responsible has also influenced the global climate. The power of the impact, in fact, may have been more devastated than expected.

Scientists are therefore keen to continue the study of the Hiawatha cavity, in the hope of obtaining more information on its overall impact. All the news will then be reported to the public, waiting to receive further answers.

The research was published on Wednesday 9 March in the journal Science Advances. 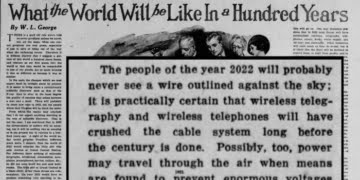 The future of the world seen a hundred years ago: not so different, not so exciting. We can honestly be wrong ...