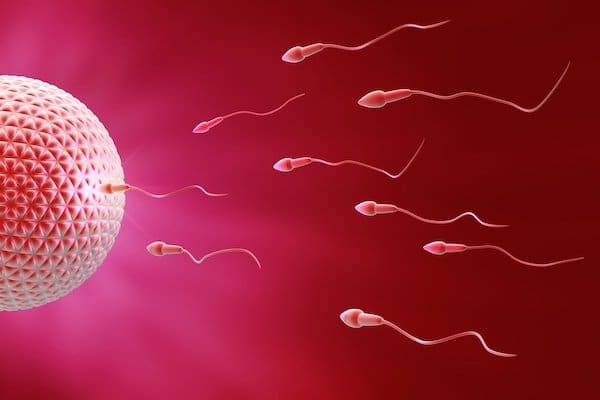 Announced byUniversity of British Columbia and published su Fertility and Sterility Science, a new study against infertility has led to the construction of life-size copies of the seminiferous tubules, the structures that produce sperm within the testes.

Infertility affects 15% of couples, and the male side is involved in at least half of the cases, according to Dr. Ryan Flannigan, assistant professor of urology at UBC. Science would have a better chance of triggering sperm production, he says, by 3D printing "a very precise structure that mimics human anatomy."

The researchers obtained stem cells from a patient with non-obstructive azoospermia (NOA), the most severe form of male infertility, via transplant. In this condition, the seminiferous tubules struggle desperately to generate cells, resulting in the absence of sperm in the ejaculate.

One option in these cases is sperm localization through surgery, but it only works in 50% of cases.

The human stem cells were then cultured and 3D printed on a Petri dish. The result? Artificial tubules with similar appearance and function to human seminiferous tubules. What's more: the team found that the lab-grown tubules kept the cells alive for 12 days.

During this time, the cells have even matured into specialized cells associated with sperm production and have become much more adept at maintaining spermatogonial stem cells, two early signs of sperm-producing ability. This indicates that 3D printing could be a viable option for couples experiencing infertility to try to have a child.

There is still a long way to go before developing a treatment protocol, but if this research is successful, it will be the turning point for many couples who today have no choice.

The next stage? To "train" these 3D printed cells to actually produce sperm. If the tubes are successfully implanted, they will someday help fertilize the eggs with in vitro fertilization (IVF).

If they fail, they will still take researchers one step closer to determining the cause of infertility and treating it. 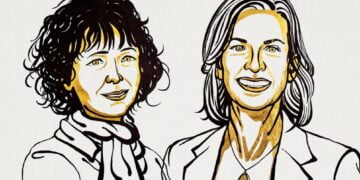