A new NASA vehicle aims to achieve the goal of hypersonic travel. A lightning-fast jet that defies the laws of physics. 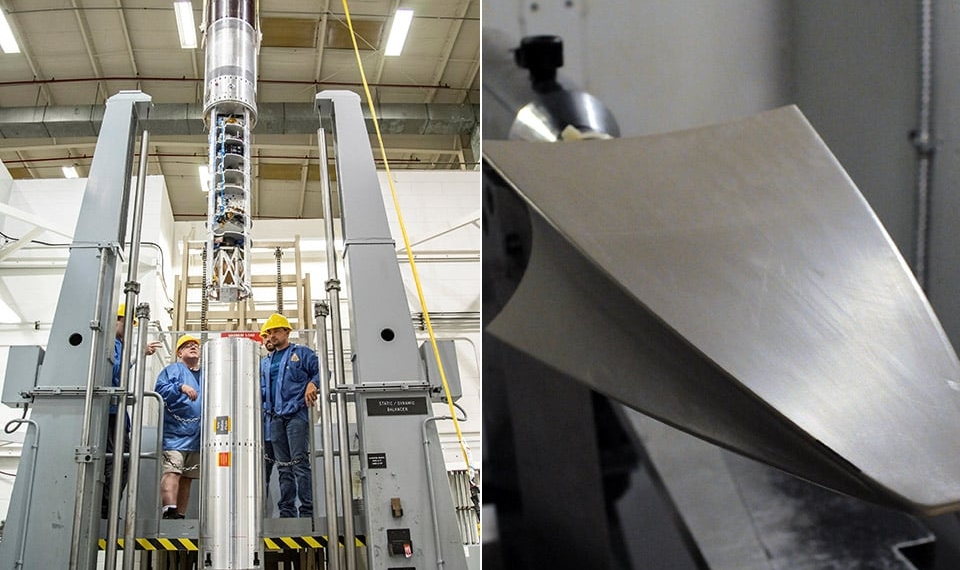 On 21 March theOffice of Scientific Research (AFOSR) of the US Air Force launched its project Boundary Layer Transition and Turbulence (BOLT II). The aim of the initiative is to build a jet powerful enough to make hypersonic travel real.

The flight test was recorded by NASA with the aim of obtaining concrete data on the difficulties of the hypersonic flight.

The company has been working for years on developing a vehicle powerful enough to travel at hypersonic speeds. Above all, NASA aims to build a lightning-fast passenger jet, capable of moving from one point to another in a short time. Vehicles such as the Dragon capsule of SpaceX and intercontinental ballistic missiles have shown that reaching these speeds is possible. Scientists just need to figure out how to enter humans without causing harm.

Imagine what kind of revolution passenger jets would face. Flight time would be dramatically reduced, making travel easier and accelerating everything.

The problem of hypersonic travel

Despite the fascinating possibility of accessing the world of hypersonic travel, many airlines have faced quite a few technical problems. Making vehicles that fast and, at the same time, accessible to passengers is not that simple.

Second Scott Berry, one of the collaborators of the project BOLT II, The main problem is to predict the “transition position of the boundary layer”.

What is it about? During a flight, a thin layer of air wraps around the vehicle, moving with it. This "boundary layer" is very important, because it plays a fundamental role in identifying the drag forces that slow the vehicle down.

The boundary layer has one thickness different throughout the vehicle. Its flow tends to be "laminar" in the upper area, and "turbulent" at the base. When it is laminar, the layers of air flow over each other parallel without incident. Conversely, an increase in flight drag can occur when the flow is turbulent. On hypersonic travel, this resistance would further increase as the vehicle travels at higher speeds and “moves” more air.

The aim of the BOLT II scientists is to predict the position of the flow; predict when it changes from "laminar" to "turbulent", minimizing the risk of turbulence.

Dr Sarah Popkin, AFOSR's High Speed ​​Aerodynamics Program Manager, explained: “Turbulence can cause heat to evolve over almost the entire surface of the vehicle. This means, you need to be able to protect the vehicle's internal system from heat and, at the same time, be able to predict the turbulence associated with heating. Heat is the mother of all problems for the hypersonic ".

Hypersonic travel is difficult to manage and plan. As expected, to be able to predict turbulence, it will be necessary to carry out several more flight tests. The first BOLT flight test was launched in June 2021 by theEsrange Space Center, in the north of Sweden. Unfortunately, it failed due to problems with the launch mechanism. The mistake, however, made it possible to create a more precise model: the BOLT II.

Christopher James, an expert at the University of Queensland, explained that the BOLT II has a complex geometry with a concave surface capable of favoring the achievement of hypersonic speeds. The current, fully autonomous vehicle is equipped with over 400 sensors needed to acquire data on the flow environment during experiments.

The launch was streamed on the YouTube site of Wallops. And it can be considered a success.

Meanwhile, China is also working to move closer to the goal of hypersonic travel. The space company Space Transportation has announced a bold project for a hypersonic plane capable of flying from Beijing to New York in one hour. Scientists predict it will be ready for flight by 2024. 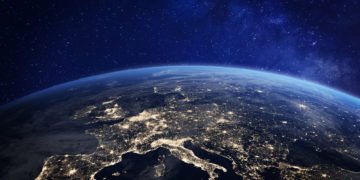 Travel through time and experience a November day in Italy in 2050, from North to South. Here's what you will see in ...