The Bezos startup starts making proclamations after the first “purchasing campaign” and the engagement of 4 Nobel laureates: preventing aging? It is not "if", but "when": soon. 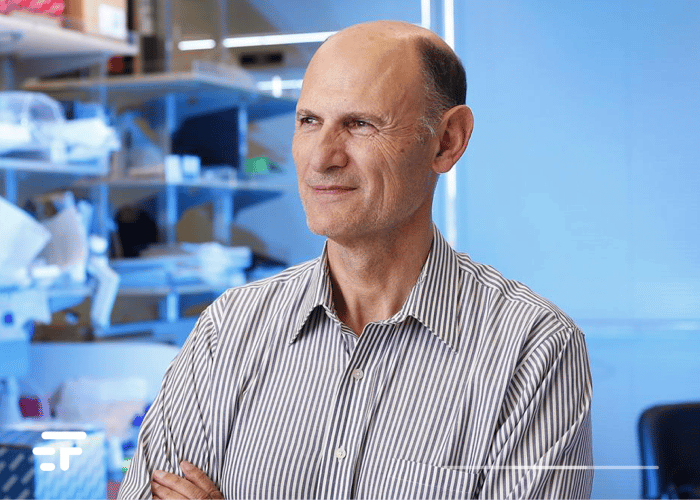 Juan Carlos Izpisua Belmonte, Altos Labs: “within 20 years we will be able to prevent aging”.

We may be able to prevent and reverse human aging over the next two decades, according to Juan Carlos Izpisua. The 61-year-old Spaniard is a high-profile scientist who works in Altos Labs, the startup of Jeff Bezos that since last September is shopping among the best scientists in the world to extend human life.

Izpisua is known for its innovative research in the field of age reversal, and is one of the latest 'acquisitions' of the American company: in a recent interview with El Pais he told of his experience.

Preventing aging in humans within the next two decades

The first, cryptic communication releases of Altos Labs are very recent, dating back to just two months ago. Today Izpisua makes us understand in no uncertain terms that man's millennial goal has never been so close to being achieved.

"I am confident that in the next two decades we will have a technology that will not only treat symptoms, but can also predict, prevent and treat disease and aging through cellular rejuvenation."

His confidence comes from several successful (and truly borderline, as one man-pig chimera). In the last, very recent e published in Nature, Izpisua and his team were able to reverse the signs of aging in mice.

The four knights of eternal youth

The tests were based on the intermittent activation of four rejuvenation genes: Izpisua and his colleagues found that the mice lived 30% more when they sped up the study by genetically aging them to speed up the process.

The results showed rejuvenating effects in virtually all types of tissues, with incredible evidence on the skin and kidneys. Perhaps a decisive step in the direction of preventing aging in humans.

Altos Labs, the "secret" laboratory that hunts for immortality

As mentioned, Izpisua is not the only champion of Altos Labs. In all, Bezos' company has already signed four Nobel Prizes: Frances Arnold, Jennifer Doudna (the godmother of CRISPR), Shinya Yamanaka e David Baltimore. A scary all-star.

The most striking factor of Altos Labs, however, concerns the secrecy of its management. At the moment, no information has come out regarding who runs the lab. Despite his media outlets, the details on who is behind it are few: Amazon founder Jeff Bezos supports him, but beyond him there could be many hidden lenders (in and out of Silicon Valley).

The only sure thing at the moment is that Altos Labs has strong financial backs: and given the team, the results could come even sooner than expected.

Izpisua is sure of it: preventing (and someday reversing) aging, he says, isn't just a rich man's plan to seek immortality. It is the project of giving humans a longer and healthier life.

In one word: better. On the other hand, as that old commercial said: prevention is better than cure. 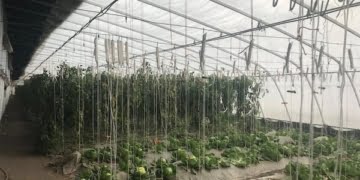