From theory to practice: Aviation H2 starts building the prototype of a kit to convert aircraft power to hydrogen. 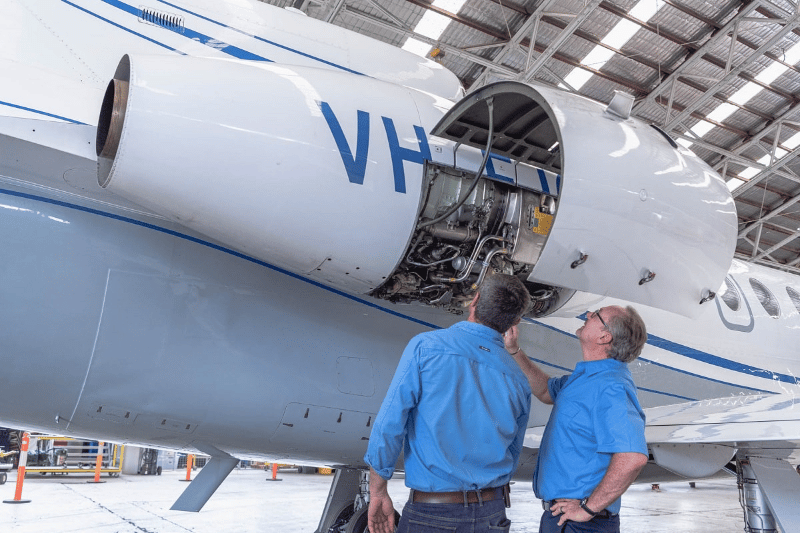 You know: we are pushed to use alternative energy sources, which are less expensive and more environmentally friendly, for two reasons. And you know those too: first, the cost of fossil fuels goes up. Second, climate change is getting worse and worse.

Among the consistent effects of this need, on the plate is the vertical growth in sales of electric vehicles, a great interest in electric ships and some experimentation for electric planes. In the latter case, the difficulty is much greater, and we will hardly see electric airplanes for passenger transport in the near future, or in any case there will not be many.

In the aircraft field, research is pushing more to find hydrogen-powered aircraft.

In Australia the Aviation H2 is developing aircraft engines that will use dihydrogen as fuel. The company has just taken an important step towards the realization of this type of propulsion. Indeed, it has managed to complete the theoretical phase of its goal, which is to create hydrogen-powered aircraft engines to replace current turbojets. A first prototype is expected to be presented within the next year.

The interesting part of this project is the fact that its promoters aim to transform the engines of existing aircraft. That would be a big hit: instead of designing new powered devices hydrogen, Aviation H2 seeks to convert the current models already available on the market.

Airlines and other businesses that own heat-engine aircraft are among its intended victims. According to the claims of Dr. Christof Mayer, co-founder of Aviation H2, this will allow owners to obtain the technology at a reduced cost, while continuing to operate with what they already have.

“We are very happy to have finished the research phase and to move on to the development of the first prototype (…) It is essential to use current and verified technology whenever possible. We will start with an operational aircraft and maintain the minimum certification for as long as possible, so that they can modify the aircraft they already own rather than ac "

Plus: The Australian start-up's hydrogen-powered aircraft engines will allow the aircraft to use virtually all existing licenses.

I am not surprised that Aviation H2 is preparing to raise cash by launching a fundraising campaign. The goal is within his reach, without money the prototype by 2023 would be a pipe dream: I believe they will not have the slightest difficulty in finding them. 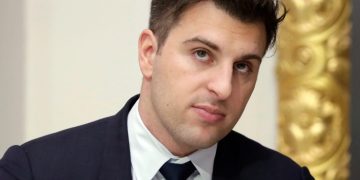 12 years to build an empire, 4 weeks to see it at risk of collapsing. The founder of AirBnb sees long ...