Scientists have found a way to help frogs grow new limbs with a combination of five drugs and a bioreactor. 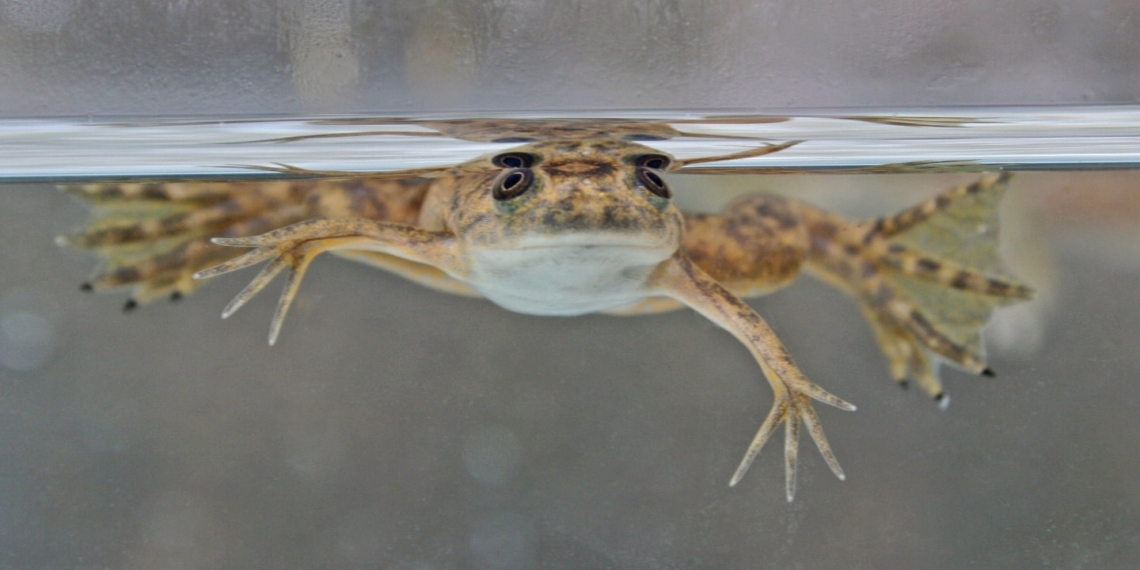 A new study has shown useful results in an effort to make limb regeneration a reality. A team of researchers was able to use a combination of five drugs and a wearable bioreactor to promote limb development in several African clawed frogs.

Given the success of the first tests, the authors believe there may come a time when humans too will be able to regrow their limbs after losing them.

This study has promising results

In the world there are millions of people who for various reasons find themselves without at least one limb: a figure that will increase by 2050. Prosthetics have made great strides in recent years, and are an excellent option: the big target, however, is always in the crosshairs. . There are several laboratories that work on limb regeneration.

In recent research published in the journal Science Advances, Michael Levin and colleagues managed to stimulate limb regeneration in a group of African clawed frogs. They collected data over an 18-month period: some frogs were given the full set of drugs (called the BioDome), while others received only the bioreactor as a control group. A third control group was left unchanged, to compare the reactions of the first two with the natural ones.

No arts, no party

The frogs equipped with the bioreactor and the drug cocktail achieved surprising results. According to Levin, the regenerated limbs weren't as graceful as the original ones, but they worked. Of course, like every other study, not all frogs responded equally to attempts at limb regeneration. But all of them, according to this study, have had positive results.

Fun fact: the regrown limbs weren't webbed like the original ones: the research team is trying to figure out if it's the effect of some drug interaction.

What it means for the future of limb replacements

The results of this research are really, really encouraging. Of course, there is still a long way to go before the technique can be used to regrow human limbs. If you consider, however, that these results arrived at the first attempt by Levin and colleagues in this direction, you will understand that there is now a solid foundation on which to work.

There are still several years to go before the first tests on humans, but the step is great and it is in the right direction: that of starting from regenerative abilities already innate also in us and empower them in the right way. 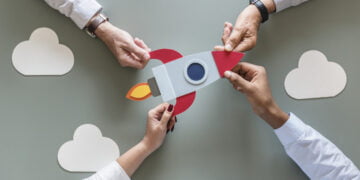