Desalination could be the solution to the problem of water scarcity in some countries, and at incredibly low prices. 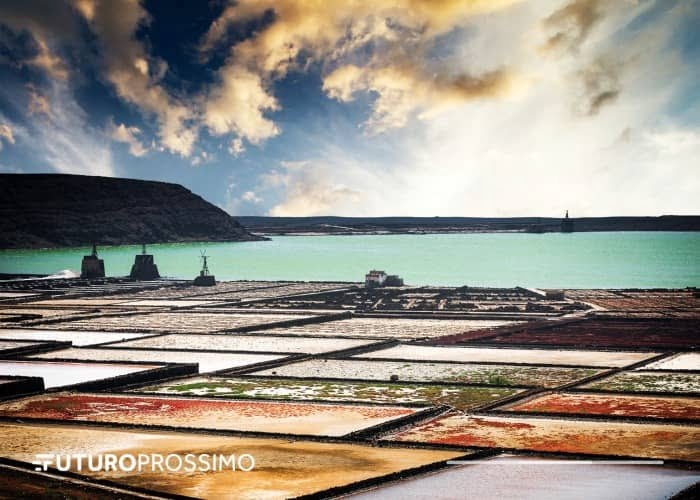 In short, it refers to a specific system used to desalt water. The process uses solar energy, and is chosen when there are no alternative desalination methods. Recent research has brought to light a new system capable of blocking the accumulation of salt, with the help of solar energy.

For just four dollars, the equivalent of € 3.50, the 1m version2 of the device is able to provide clean drinking water for a family. Scientists built it using easy-to-find everyday materials to make it accessible to all countries of the world.

The news comes directly from the blog of the MIT, and deserves to be explored.

The problem of water scarcity is certainly not to be underestimated. By 2025, it could affect half of the world's population (as reported UNICEF). Nearly two thirds of the population are already severely affected by the problem.

Compared to previous models, this system is wick-free - a part that usually requires a lot of cleaning due to salt build-up. Thanks to this feature, the model is presented as much more practical and efficient.

The MIT desalination device consists of different levels floating above a container of salt water.

Based on the results obtained from the first trials, we know that this desalination technique is 80% more efficient in converting solar energy into water vapor.

At the same time, encrustations are reduced to zero thanks to the absence of the wick. Harmful salt build-ups are no longer a threat to the efficiency of the device.

MIT's new desalination system has the potential to bring clean drinking water in remote areas, which suffer from water scarcity.

MIT and Shanghai Jiao Tong University said their system could be deployed easily and quickly in areas affected by natural disasters, aiding relief efforts around the world. The help would allow many people to relax a little, and find the right tranquility.

The details of the research were published in a journal article Nature Communications. 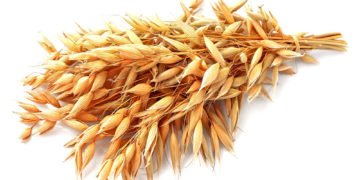