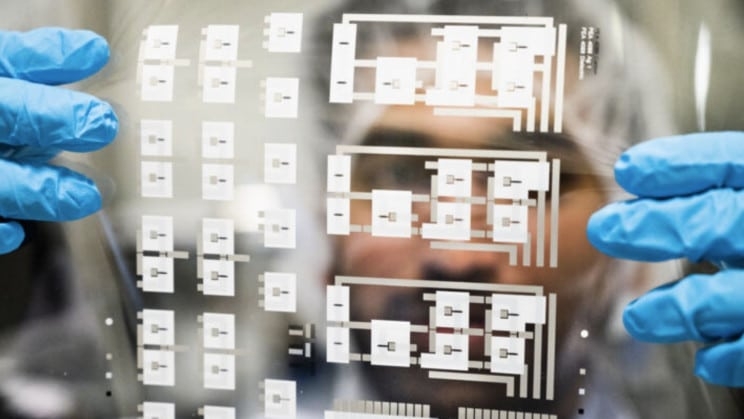 Thousands of organic chemistry transistors can be printed in a small area on a thin sheet of plastic.

A research team from the University of Linköping presented to the public an organic artificial neuron.

This incredible nerve cell is able to integrate seamlessly with the system of a living plant. Medicine, science and engineering come together in a single project, which could revolutionize more than one surgical technique.

To demonstrate the functionality of the new neuron, the researchers headed by the Italian Simone Fabiano they used the Dionaea plant, otherwise known as Venus flytrap.

By testing the potential of the system on the plant, the results proved to be more than satisfactory. Through a series of printed organic electrochemical transistors, the new neuron is able to connect with the biological system, obtaining immediate responses.

How the artificial neuron works

The electrical impulses of the artificial neuron were used to make the leaves of the plant close, even in the absence of flies. The biological organism listened to its artificial counterpart, which turned into a key part of the nervous mechanism.

We have developed neurons based on ions, similar to ours, which can be linked to biological systems. Organic semiconductors have numerous advantages: they are biocompatible, biodegradable, soft and moldable. They only require low voltage to function, which is completely harmless to both plants and vertebrates.

How the new artificial neuron works

Linköping University researchers were the first (in 2018) to make a series of complementary and printable organic electrochemical circuits.

They are defined as "complementary" because they reflect the characteristics of n and p-type polymers, conductors of negative and positive charges. They are "printable" because they are optimized to be printed on a thin sheet of plastic.

A single plastic substrate is capable of producing thousands of transistors, useful for research and science in general.

These printed transitors were used to emulate neurons and synapses in the brain. The University, in collaboration with researchers Lund and Göteborg, worked on this emulation project.

We just have to wait and wait for new news on the subject. 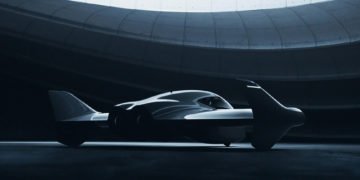 Porsche has announced that it has formed a new partnership with Boeing: the two companies are working on the construction of ...

Park assist? It was already there in the 20s