Indians will soon not be limited to driving a low cost Nanny, but will also be able to live in a house built with the same philosophy. 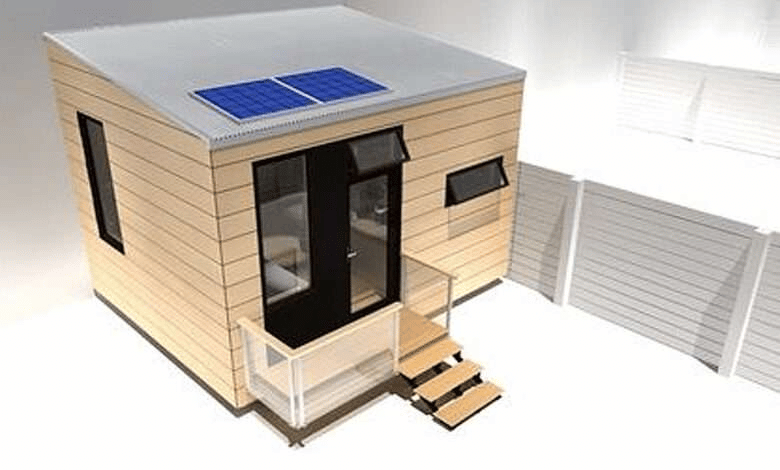 Many companies around the world are trying to enter the low cost market. It's an interesting challenge, isn't it? High-end items with good value for money. In this category, on the Asian continent, there is a company that "creates" only low-cost goods, and it is in India that we discover the TATA, famous for having produced the cheapest car in the world.

A basic model of TATA car costs just 2000 €, but not for Westerners, of course. Ultimately, companies in India need to be able to offer cheaper products (seen the average monthly income in India, which is about 370 euros). Indians will soon not be limited to driving a low cost Nanny, but will also be able to live in a house built with the same philosophy.

You read that right! For 500 euros, an absurdly low figure even for one mini house and by Indian standards, one can become a homeowner. Accounts in hand, a home that costs less than an iPad or a smart TV is not only low cost: it borders on science fiction. Of course, it is delivered as a kit as if it were a Swedish piece of furniture. Of course, it doesn't require any carpentry skills. And of course, there is also the "premium" version from 700 € (already prefabricated) but we are still at levels of disbelief.

In its small size (an area of ​​20m², which become 30 in the Premium version) the low cost house TATA has:

Who are these low cost homes for?

As we all know, the caste system still exists in India: it is difficult for those born in the lower classes to climb the hierarchy of Indian society. These houses, due to their nature and location, are intended for people residing in rural areas; they are not built for city dwellers. Even with a small pay, the working classes may be able to support such a low amount: perhaps in installments.

Although Tata cars have not completely met expectations due to later correct safety features, there are no design problems in this product low cost Tata. And it is worth mentioning that the Indian company already produces 14 million square meters of housing, so they are no strangers to the subject.

For me they are a very good thing. 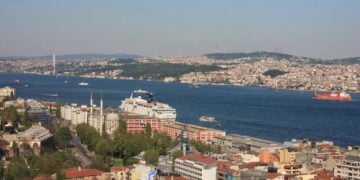 The umpteenth great work that enhances Erdogan's ambitions is another Istanbul Canal which, in the intentions of the president ...