Obtain faces from a DNA sample? An Israeli company announces that it has developed a technology that allows this. Huge technical and ethical doubts. 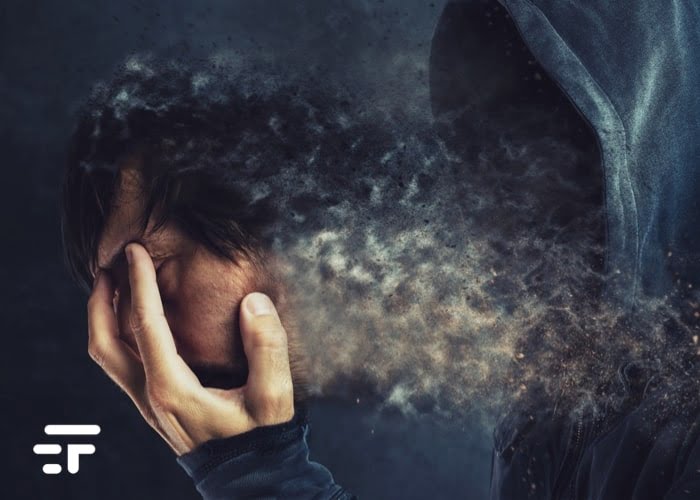 Corsight AI, a subsidiary of the Israeli artificial intelligence company Cortica, claims it can produce faces. To be precise, it can produce facial models from a person's DNA, and then feed them to a facial recognition system. The statement was heavily stigmatized by experts for its dubious value, and for the enormous ethical problems it would entail.

DNA to face, faces from DNA

Coresight AI executives unveiled the company's DNA to Face product in a December presentation. According to a MIT Tech report, the system can build "a physical profile of faces by analyzing the genetic material collected in a DNA sample".

In summary? I find a hair (or something else), from there I go back to a face and place it in a facial recognition system. Unsurprisingly, Corsight declined interviews, and he didn't want to talk to the press about this feature.

Concerns have been raised about possible abuse by law enforcement agencies. Not only does the company appear to be focused on distributing this technology to law enforcement, it is also extremely opaque about its activities and goals. Coresight effectively has no more than two members on its advisory board: and both are former CIA directors. Need to say more?

But experts aren't just expressing concern. In their words, there is more doubt about the very existence of such a technology. DNA is used by law enforcement to identify suspects, but it involves comparing a sample and not making faces from DNA samples.

Even face recognition software alone is imperfect enough to raise concerns and initiatives that aim to limit it. Imagine combining it with a system that derives faces from genetic samples.

"Premature attempts to implement this approach could completely destroy public trust and support for genomics research, without any benefit to society," he says. Dzemila Sero, a computational imaging researcher at Centrum Wiskunde & Informatics in Amsterdam.

The idea that you can build something from DNA with the level of detail and precision needed to perform a facial match search is a very serious one. But even before that, at present, it's ridiculous.

Almost pseudoscience. I will follow the developments of this "face capture" technology to try to understand where it can go.

KFC and Beyond Meat take a resounding test, and now have a robust set of data to analyze to decide ...